Going the Long Way Around: Of Triangles... And Very Large Loops

We've returned home after our little outing and morning photoshoot.  I feel tired and headachey.  I don't like how sore I get after using my camera.  If I'm completely honest it doesn't go away at all, even if it is several days in between using my gear.  I'm worried about how sore my elbows are getting, and I don't know what's wrong with them.  My neck has always been an issue, but the soreness is creeping into other areas.  Is this the price I pay for a love of long lenses?

What's the answer?  To tell the truth I'm not sure.  I'm trying to get fitter through other means, for example my dressage.  But I'm not sure that this is helping the soreness in my joints although at least I'm reasonably confident it's not making it any worse.  The soreness in my elbows has crept up over the last 6 months.  I've never had it before, and like I said, I'm not sure what it is.  I've spent so much time, money and energy getting my kids medical issues sorted out that typically issues relating to me get pushed way on the backburner.

We went and photographed The Love Horse this morning.  He's having a little freshen up and has spent a week in a paddock.  The coming week he'll come back to his trainer Mick Price's stables and prepare for his Sydney trip.  He's an athletic horse.  Slightly too athletic actually!  We both ended up calling out 'steady, steady' as he decided me being in his paddock was a great excuse to fang about.  I didn't want to phone Mick and say "Sorry Mick, I broke your horse".  That would be very bad...  I scowled a little at the lack of sunshine this morning.  We planned it for the morning because the weather was forecast to turn in the afternoon.  It was still warm but the cloud cover was widespread.  It makes me disappointed when I have to photograph in dull light, but I cannot control the weather.

I'm still working out how to get around parts of the Peninsula and it's surrounding areas.  My lack of an internal compass isn't helping me in this process.  I'm trying really hard to remember which roads go where, and remember road names.  When I strike a road that I've passed on another road when it intersects with a different road I'm trying valiantly to get my head around the relations and whether it was left or right.

This morning, despite looking up Apple Maps, I did one of my best ever jobs in going really, really the long way around.  I had to go on the Baxter-Tooradin Road.  I was coming from Hastings.  In my defence Apple Maps didn't suggest anywhere close to the shortest route.  Stupid thing.  But I still buggered it up utterly.  In my 'there is NO internal compass' my mind said "I know where the Baxter-Tooradin Road is.  It's at the base of Frankston where the Peninsula Link freeway crosses over.  This is true.  It is over there.  However this involved me driving (hang on a minute, I went up and left, so that's North West?????) all the way up the Frankston-Flinders Road, missing the road that Apple Maps had suggested.  So we probably spent at least 30 minutes driving in completely the wrong direction, without the slightest thought in my mind that this didn't feel right, before I realised what had happened.  So it took almost a full hour to get from Hastings to the Farm, and no more than 20-30 minutes on the way home, because by this stage I realised I could come home on the Tyabb-Tooradin Road and then hook onto whatever C780 is and back onto the Frankston-Flinders Road.  Big Circle??  Actually no - HUGE Triangle.  It was a pretty good effort I thought..  Smiling yet?  Or frowning and stalking off saying 'stupid' in disgust?????

In the week ahead I will photograph Muzaalem for Emirates Park on Monday.  I've done a little bit of a read up on the stallion and looked at the photos taken already of the horse.  He'll have let down and filled out more.  There's absolutely room for improvement on what's already been done, but then again, that's often the case when I do a horse for the first time.

On Wednesday I will do a day with Helsinge.  I want to concentrate on the mare herself this time.  She's got such an important place in our industry because of her wondrous achievements as a broodmare.  To date, while I've already gotten some lovely images of her, the shoot has always been about the mare and the foal, and she's usually very pregnant or has only just given birth.  And she's not been given a bath and smartened up and this made me feel bad on her behalf, because she deserves lovely images in her own right.  The Casino Prince filly who is a full sister to All Too Hard and a half sister to The Famous Pony Black Caviar is now weaned and I'll photograph her as well to record her development. I'll also do a little bit of work withe full sister, now a yearling, to The Famous Pony.

Following this I have to organise a day this week to photograph the granddam of The Famous Pony and Helsinge's mum, the little chestnut mare called Scandinavia.  Would you believe she lives just around the back of our house.  She's on Coolart Road, all of 5 minutes away.  Who knew....  The shoot is all organised, I just have to work out which day suits me and the farm.  It's fair to say that I'm a little bit excited about these few shoots.

Personally I feel a little flat and low.  There's been some aspects to the last half of the week which I have found upsetting.  Of course the worst part of feeling like this is that it tends to make me feel down about things, and saps my energy more than just a little bit.  I try to make sure that the kids don't suffer as a result, and generally speaking we are still traveling well.  However I would be lying if I said it doesn't get me down at times. I pause, take another very deep breath, and endeavour to continue to try to think the best of people (except of course when self preservation causes me to have to take evasive action).  It would be nice to receive the same in return. 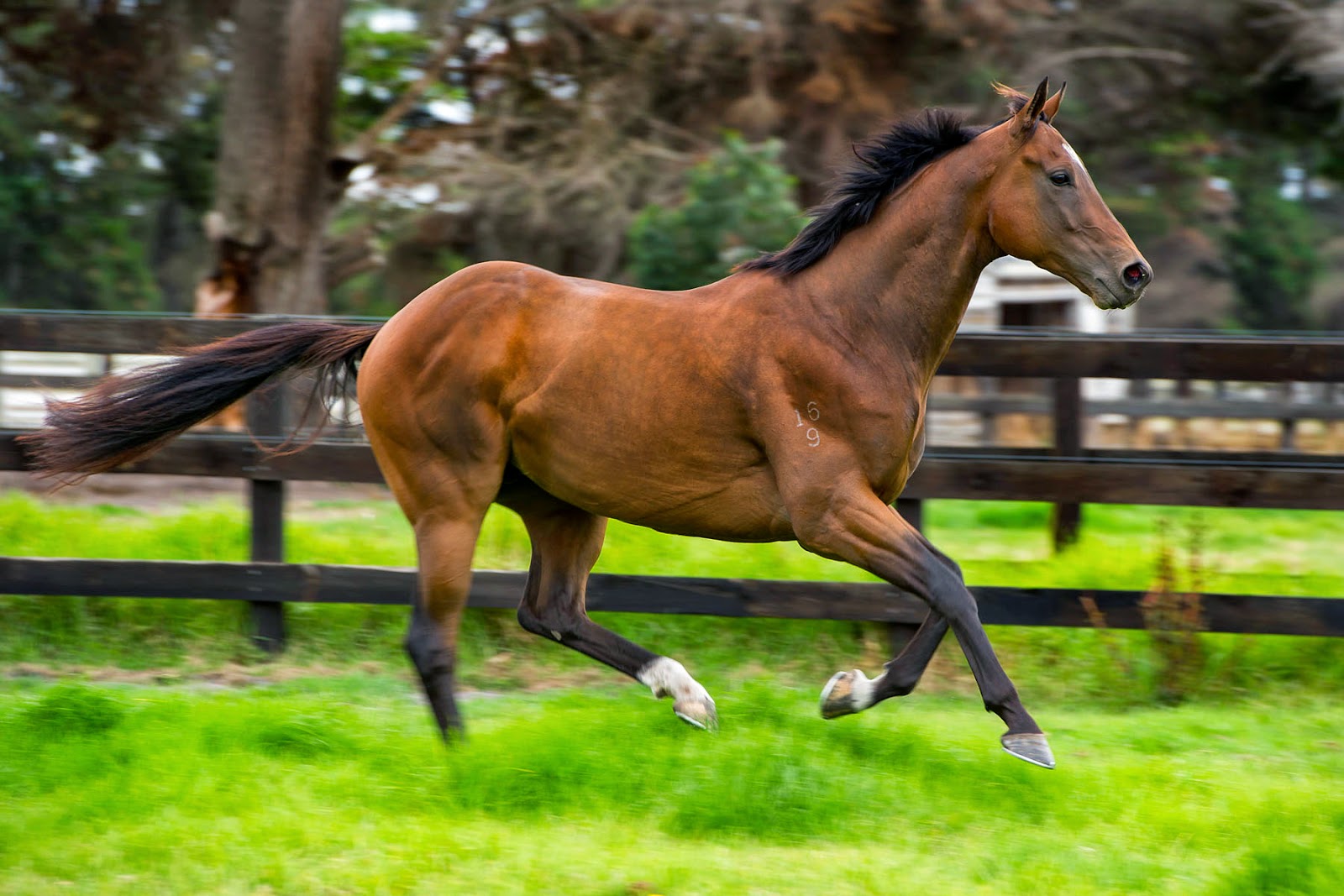 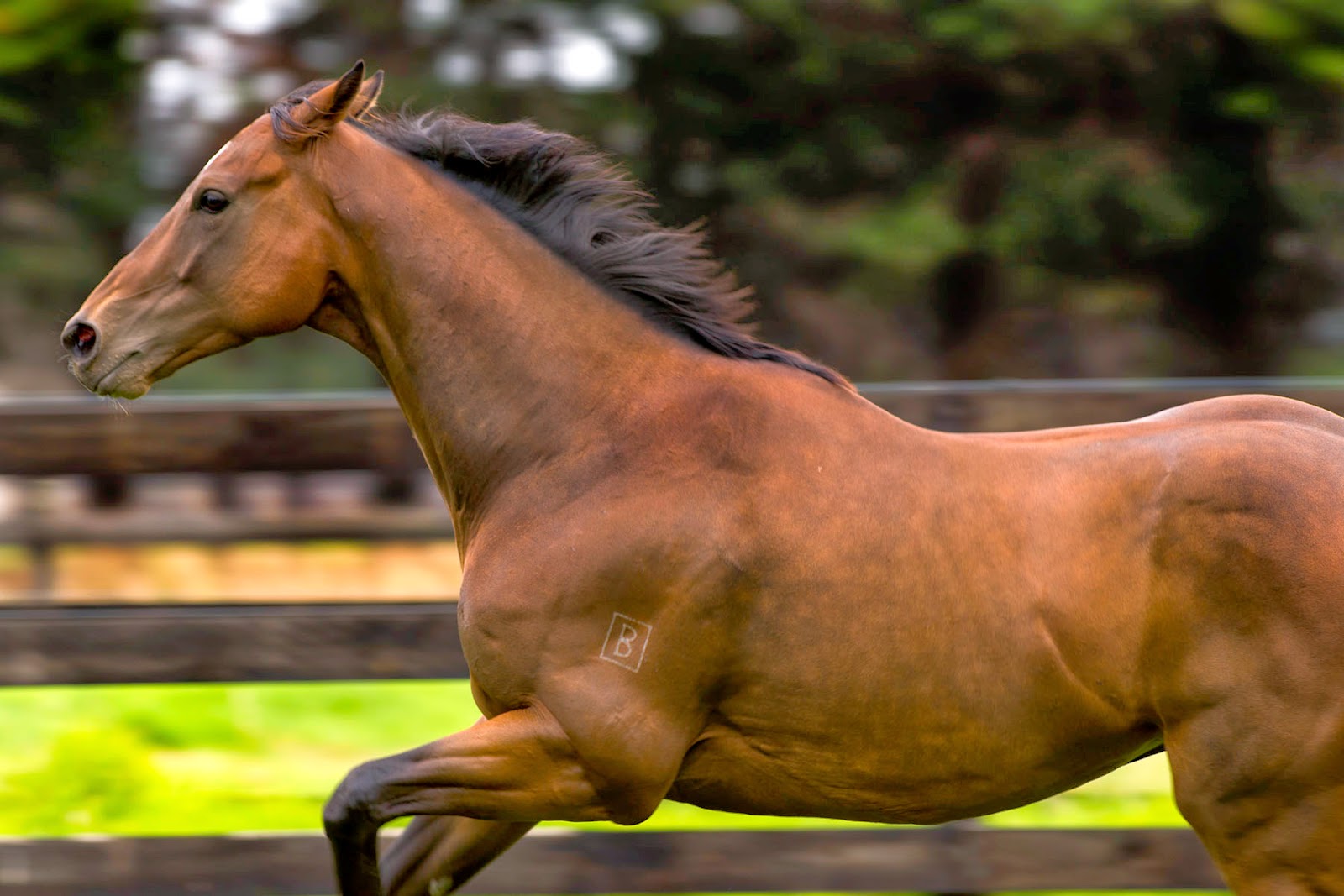 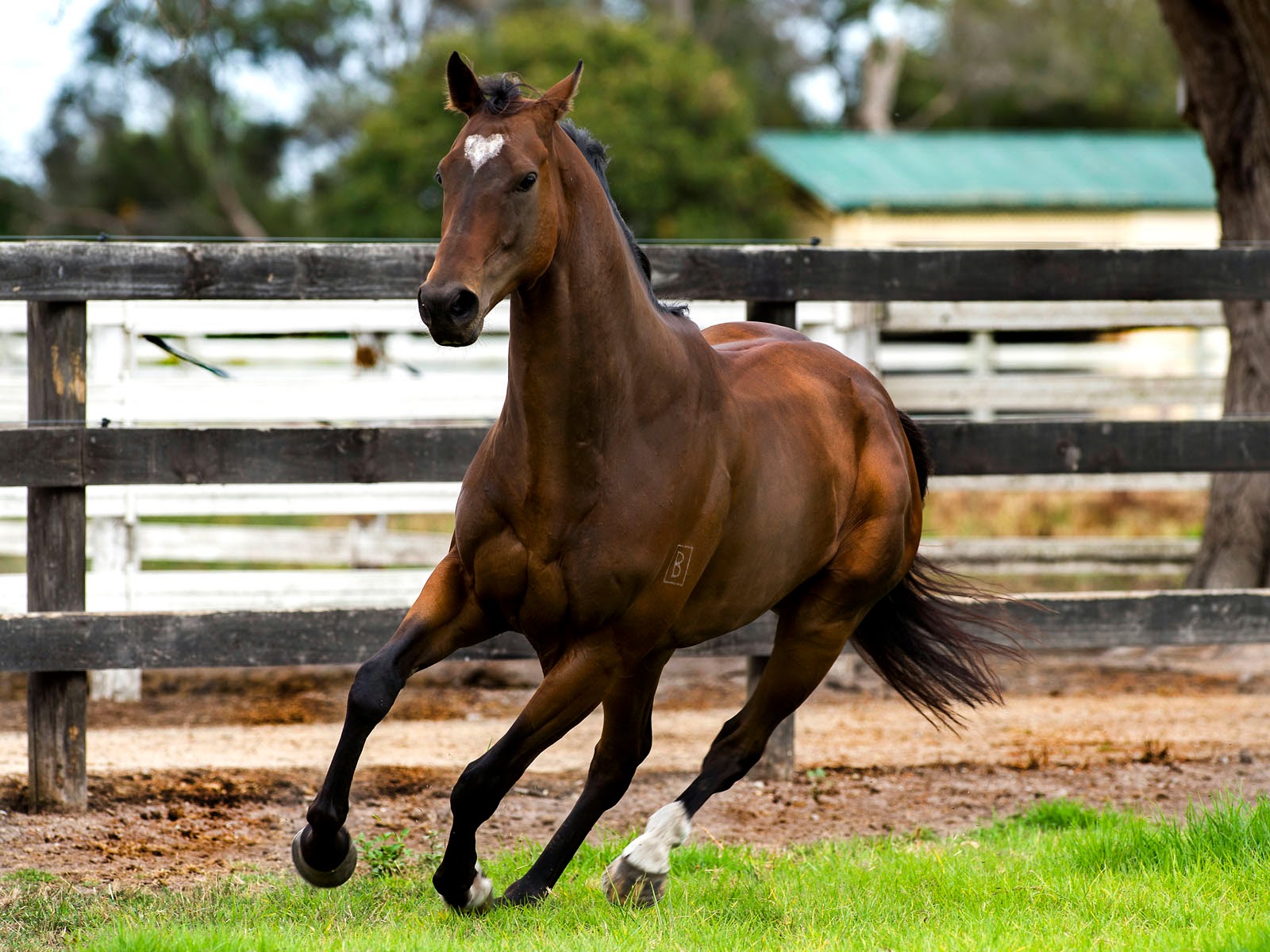 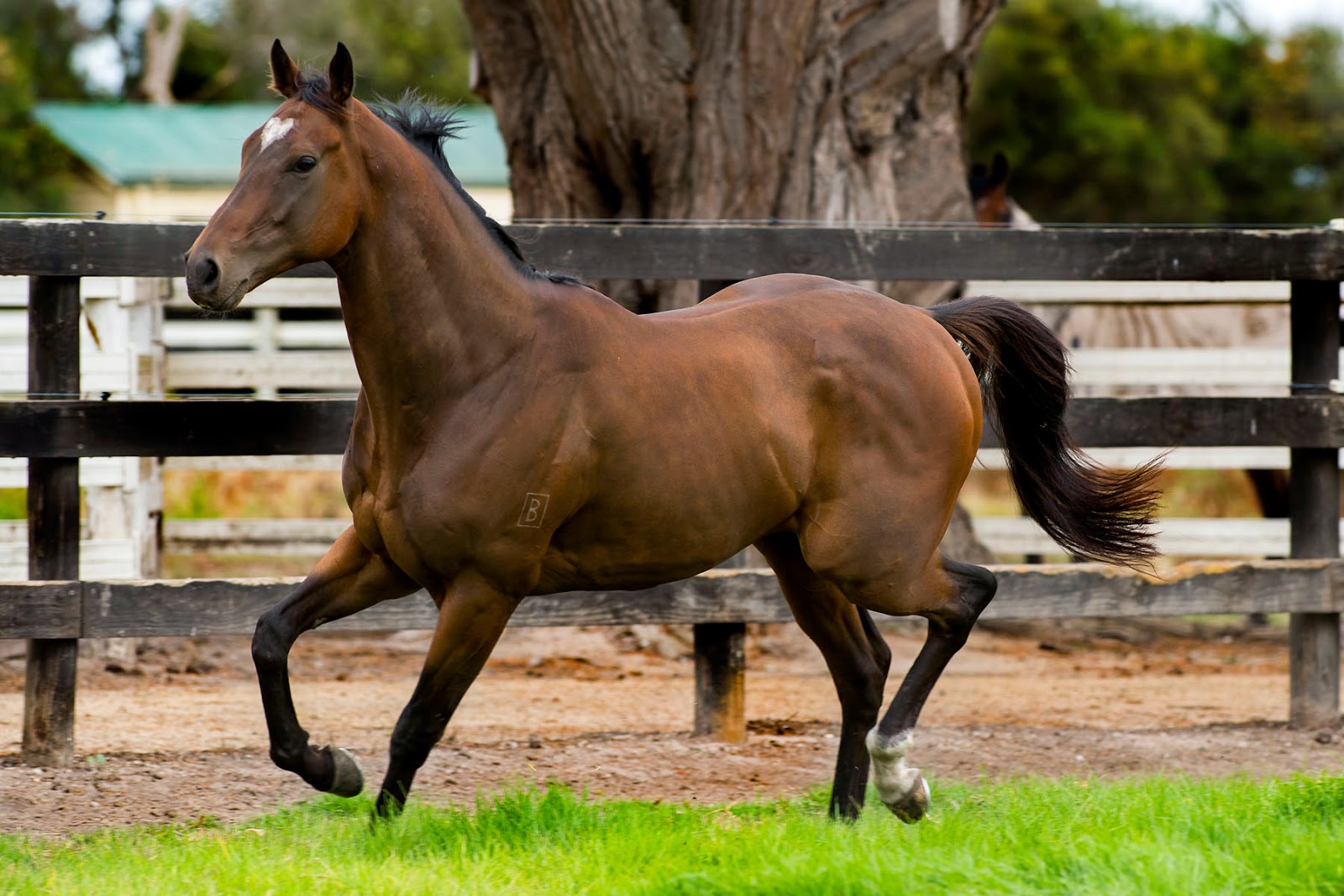 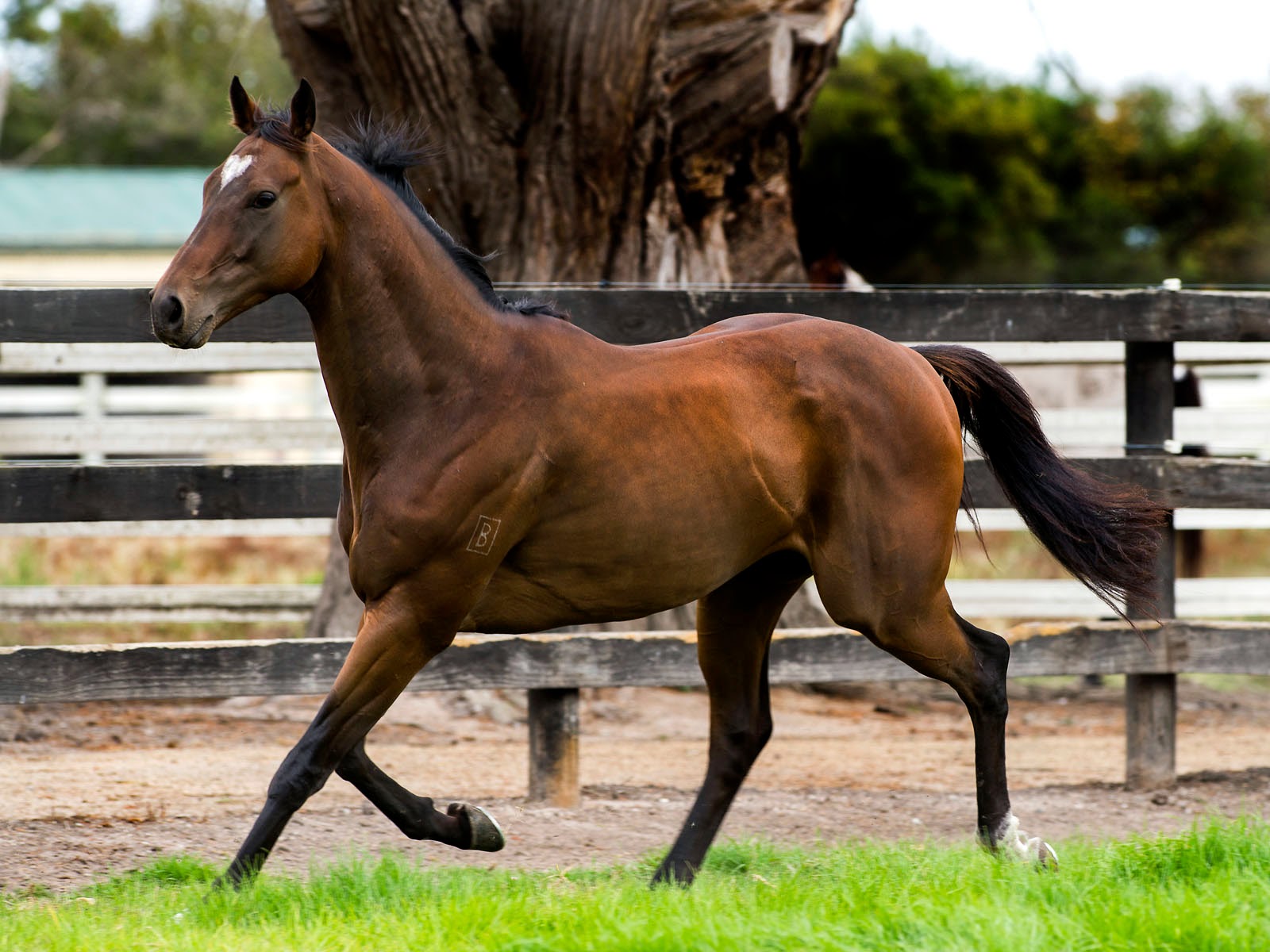 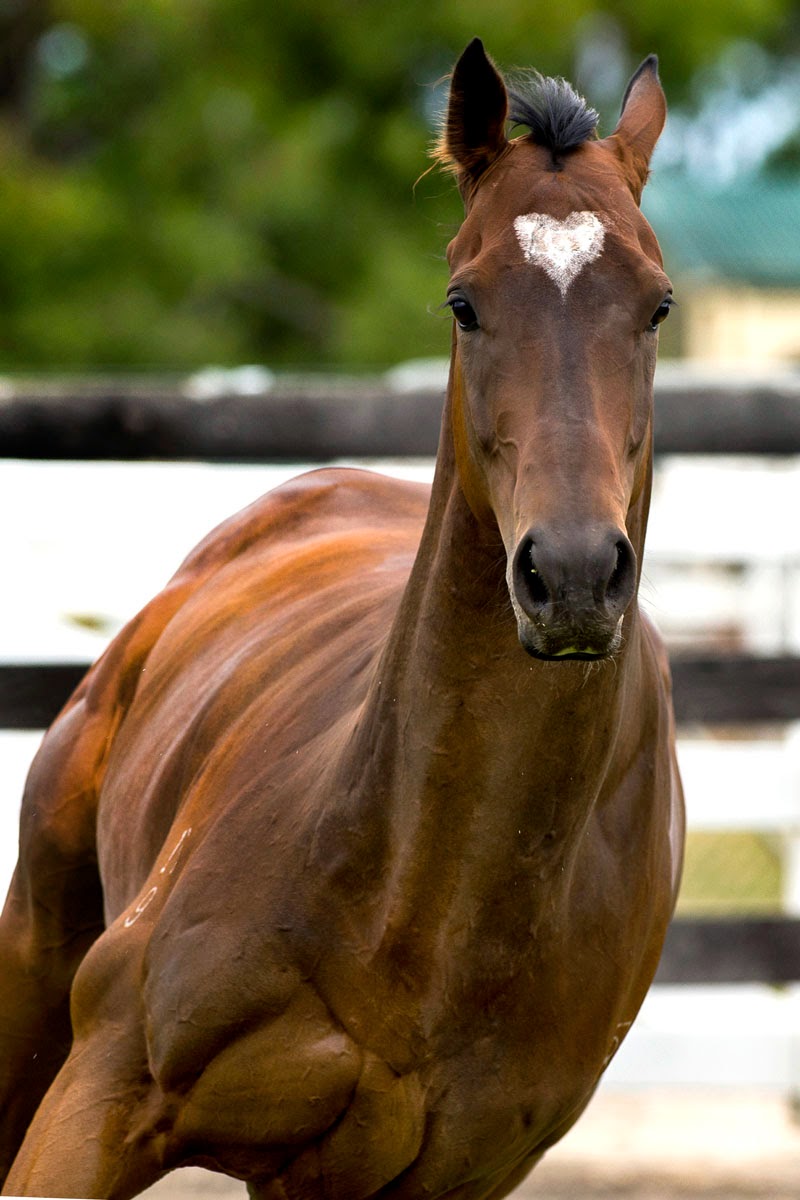 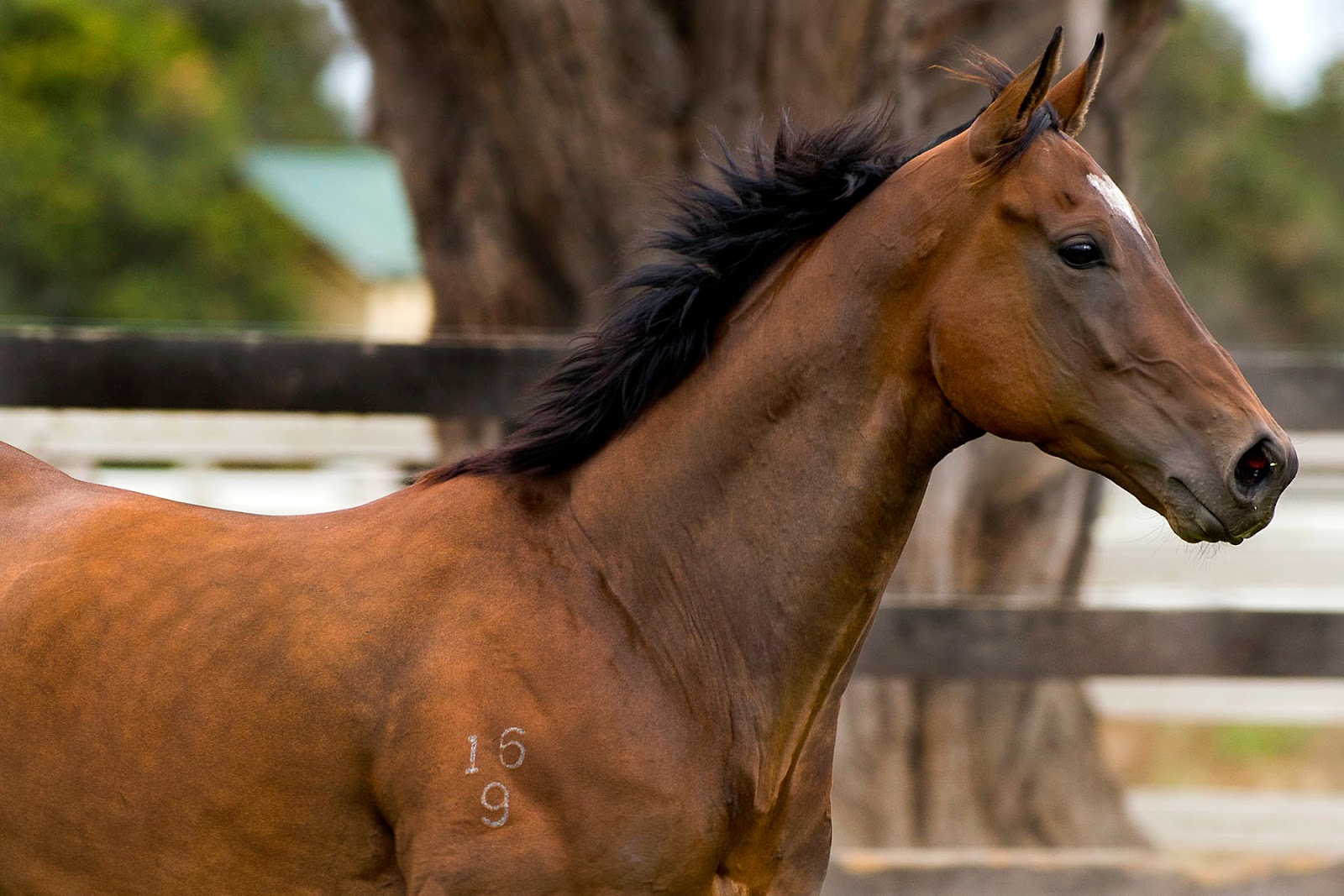 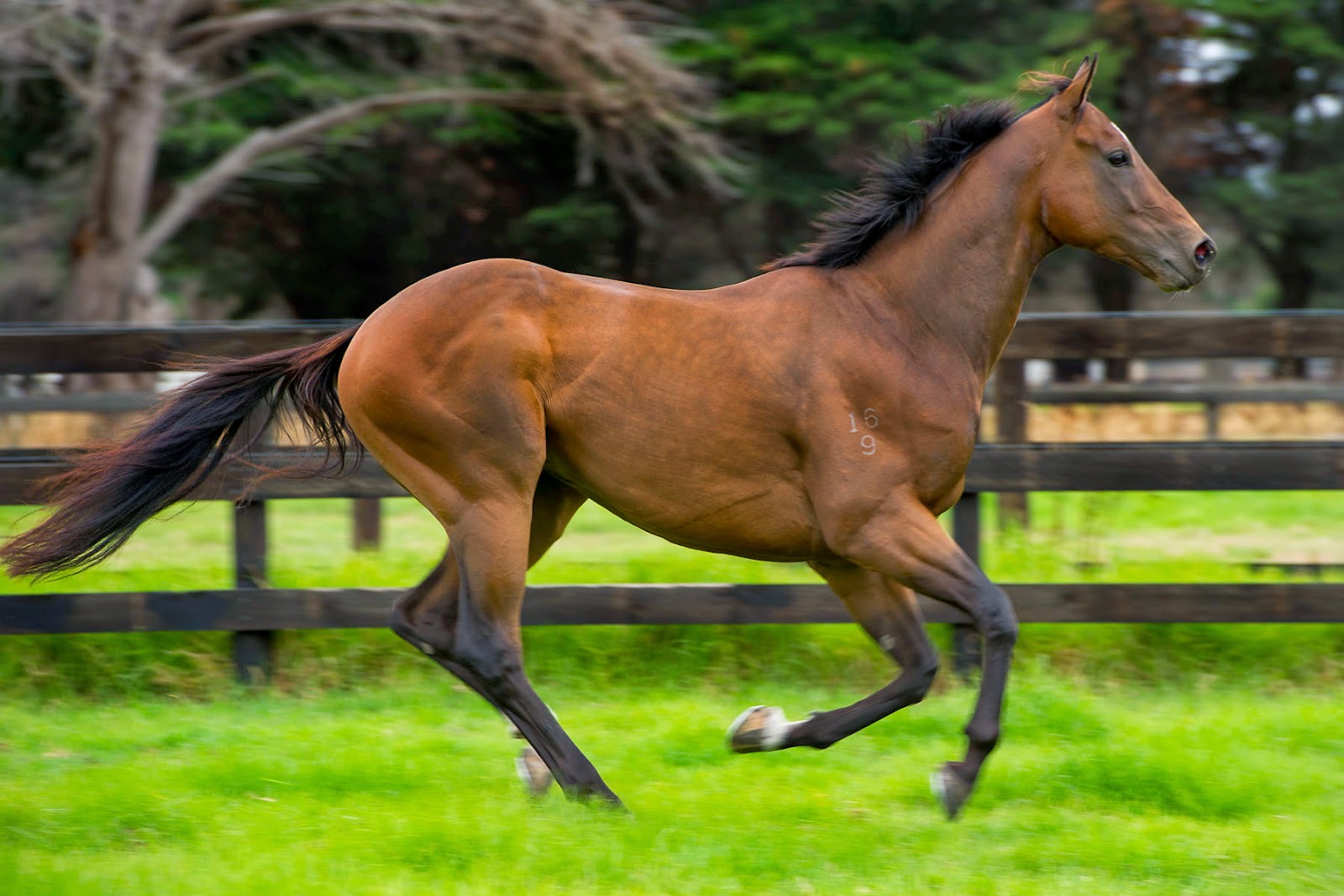 Posted by The Image Is Everything at 4:02 PM