I did my day trip to Nagambie today where I spent a couple of hours at Gilgai Farm.  I've photographed Helsinge a number of times now since 2012, however this was the first time she's not had a foal at foot, or been in foal.  It was also the first time we'd fussed about so much and made it all about her, and had her glammed up and looking gorgeous.

Helsinge is a big mare.  She was foaled in 2001, which will make her 13 years old on the 2nd of September.  Glancing over her pedigree makes my eye pause on Helsinge's own dam Scandinavia.  With a start I realise that the little chestnut mare who started the whole Famous Pony legacy was foaled on 11 November 1994.  Rememberance Day, no less.  This makes her 20 years old this spring.  It makes my need to photograph her feel more urgent.  I take a deep breath and tell myself that my own mare Freelance is 20 and is in great nick.  Freelance hasn't had 12 foals though!

I stop typing, pick up a pen, and write the word "Scandinavia" on the back of my hand in the hope that this will remind me to make the phone call I need to make tomorrow morning so I can schedule her photoshoot in.  I had to write her name at the top of the 4 other reminders which are still just visible on my left hand.  Surprised??  Probably not.  Old habits die hard.

One of the great things about the short trip heading north down the Hume Highway today was that I only needed to drive for an hour.  Usually when I travel that highway in a northerly direction an 8 hour drive stretches monotonously in front of me.  I patted Dan's dashboard affectionately once I realised this.  And patted him again reassuringly when we passed by a car broken down on the side of the road, whispering 'good boy Dan' as we sailed past.  He is old, he's now sporting an unfortunate looking dint on his door, but he has almost always gotten me from A to B without stopping.  I don't like listening to him because he rattles more noisily now.  Turning up the iPhone music so that I can't hear him so much is more difficult now because his speakers are officially shagged.  The drive between Melbourne and Nagambie tends to make my mind wander around.  For a little while I had flirted with the idea that it would be our home, but quickly decided that as much as I like visiting the area I did not want to live there, or bring up my children there.  It was the right decision.

On my way out to Nagambie a friend phoned.  He's lost his best friend very recently to a sudden heart attack.  We spoke about this for a while.  Your best friend is the person you want to pick up the phone the instant you see or think of something funny.  Or when you see something you like, or just for no reason other than you like the sound of their voice.  And of course the moment something goes wrong in your life, typically it is your best friend's voice you need to hear the most.  And if that person suddenly isn't there anymore?  Sadness and a feeling loss inevitably follows.

The reflex to want to hear their voice doesn't go away and neither does the sadness.  Particularly if it is someone you spoke to on a daily basis.  Or more, because let's face, who's had friends that they would talk to several times a day?  There's a delight to seeing someone's name or phone number appearing across your phone's screen, which makes your mouth bend involuntarily into a smile as you see it.  The best friend is usually someone that you never run out of things to talk about with, where you can talk endlessly on a long car drive, but at the same time, when you do both fall silent, that silence is comfortable and ok.  I suppose having things in common helps in this regard, which is a common thread with best friends.  I feel very sad for him and I'm not surprised he is feeling lost.

Having said all that, getting back to my photo shoot with Helsinge, I've decided this mare is the female equivalent of Redoute's Choice and she's made me feel that I need to re think my bag of props.  Not many things from my bag of tricks worked.  And I have lots of really cool and ace things in my bag of tricks.  Ok, there were a few things missing which I could have had.  Their omission made me feel slightly frustrated with myself on the way back home.  Having said that she completely ignored the really ace things that have been working so well with the horses I've been photographing over the past 6 months.  I haven't given up.  I don't give up easily.  She was so determined not to put her ears forward.  I was almost at begging stage in the end.  What was nice though was when I went up to her she suddenly leaned her head into my arms and stayed there for about a minute.  Saying to me silently "are we finished yet???"  I love it when horses do that. Freelance always would.  Arche does it too.

Once we finished with the mare we popped across quickly to the weanling full sister to All Too Hard.  She's a cracking filly!  Oh goodness me!!  I can see why Rick is talking so enthusiastically about her.  She's tall too and looks so athletic.  It made me excited when I saw her.  I don't want the dynasty that is becoming the Famous Pony and her family to finish.  I want the Magic Carpet Ride to continue..  A girl can dream, can't she???? 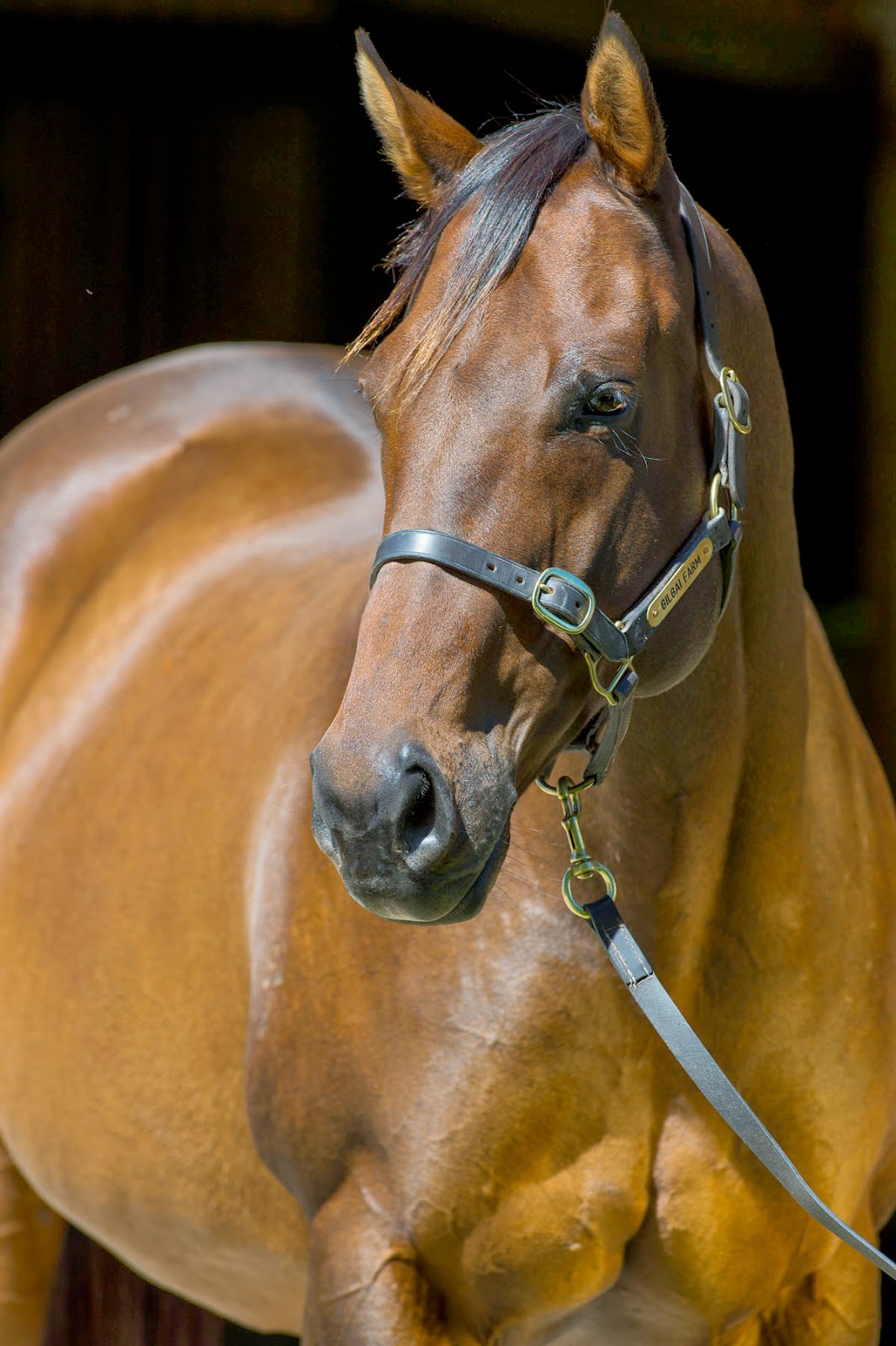 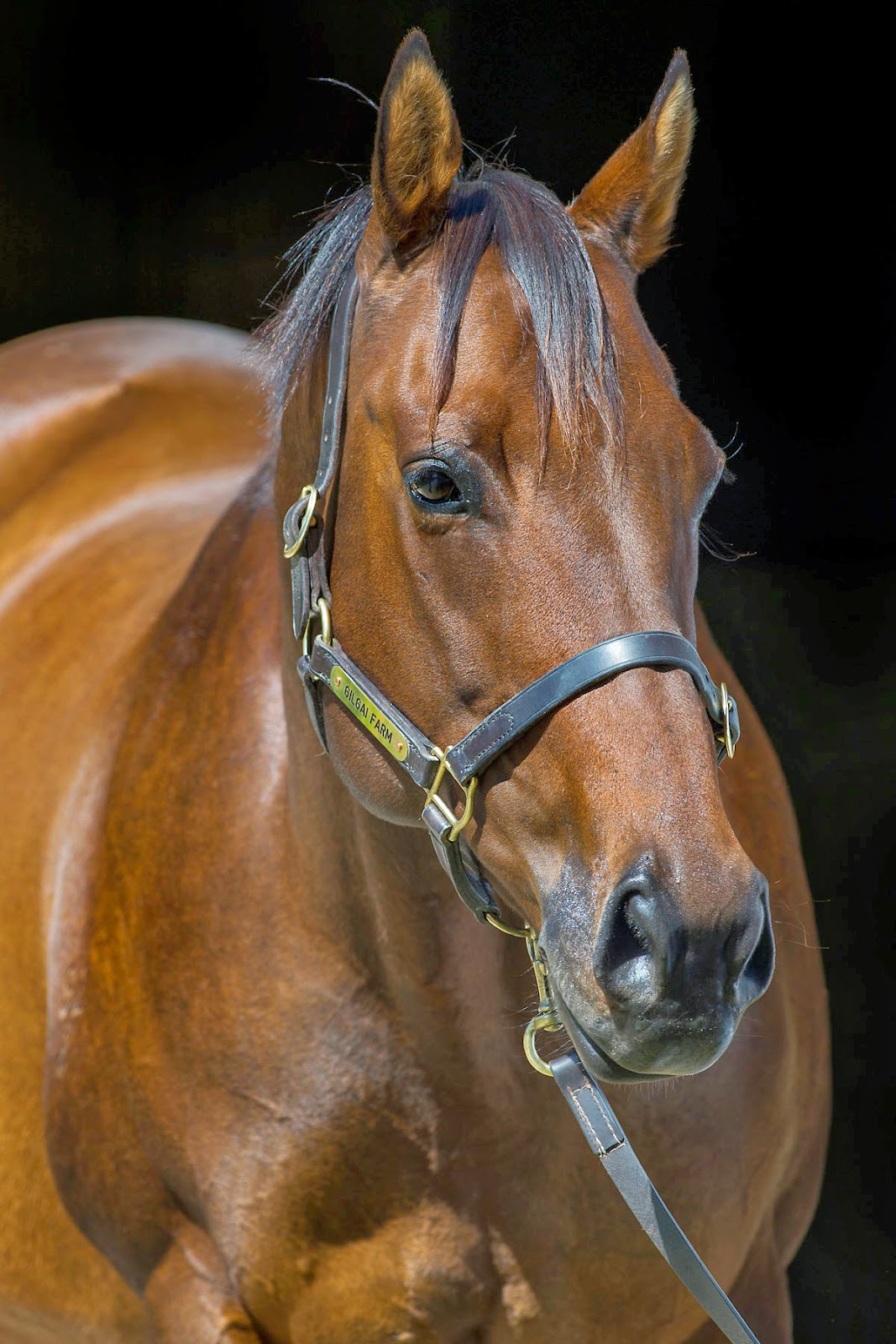 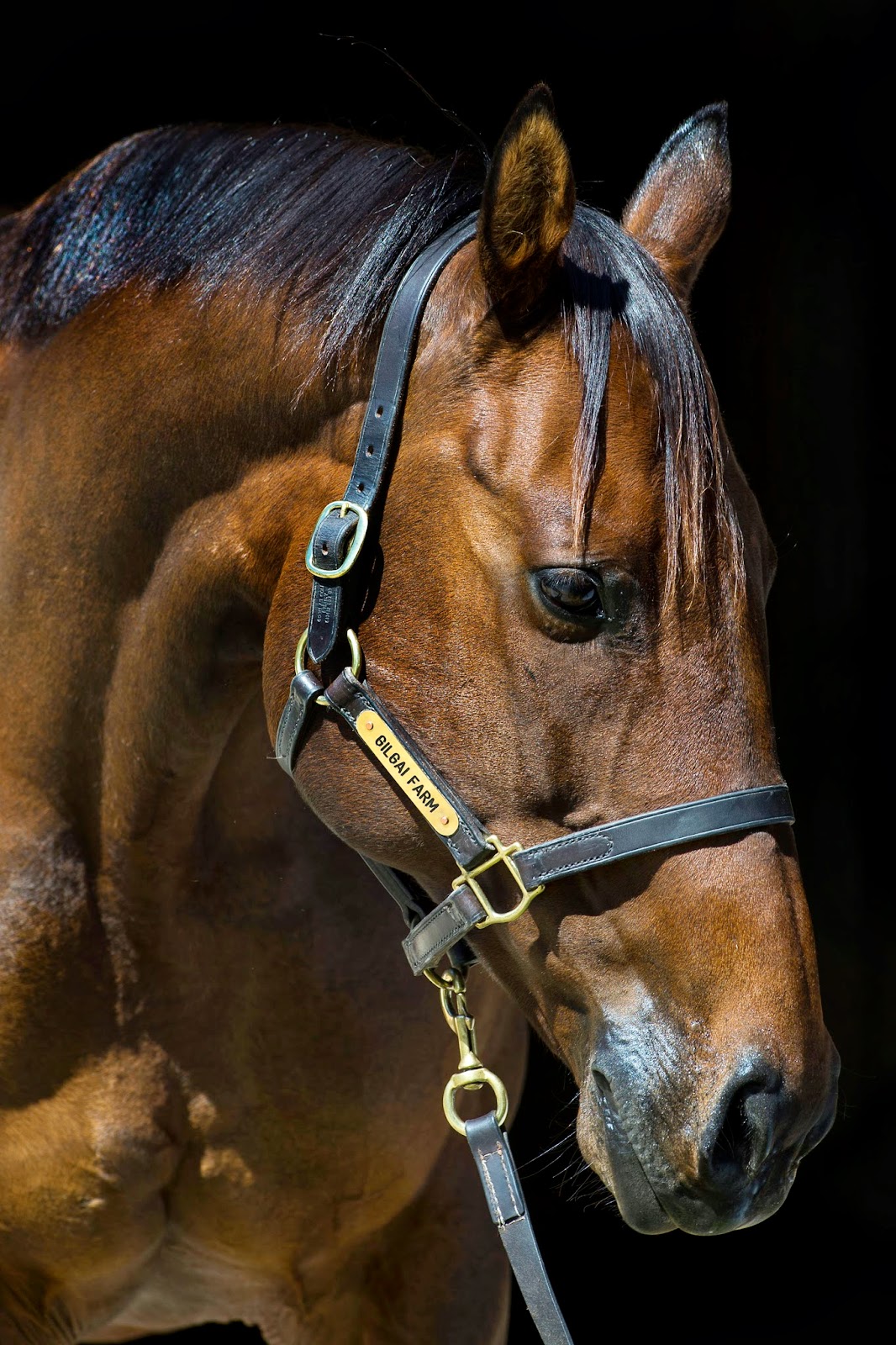 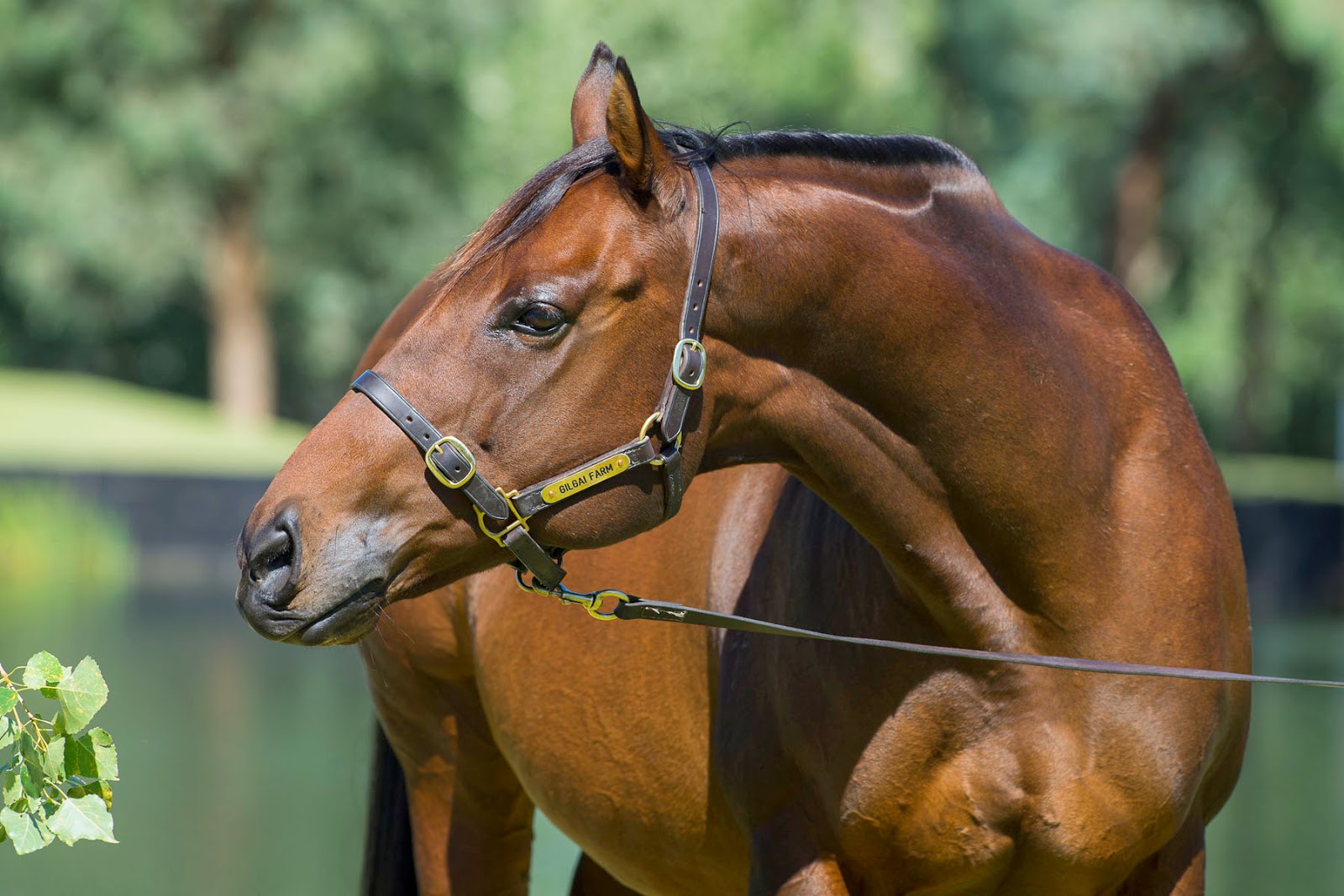 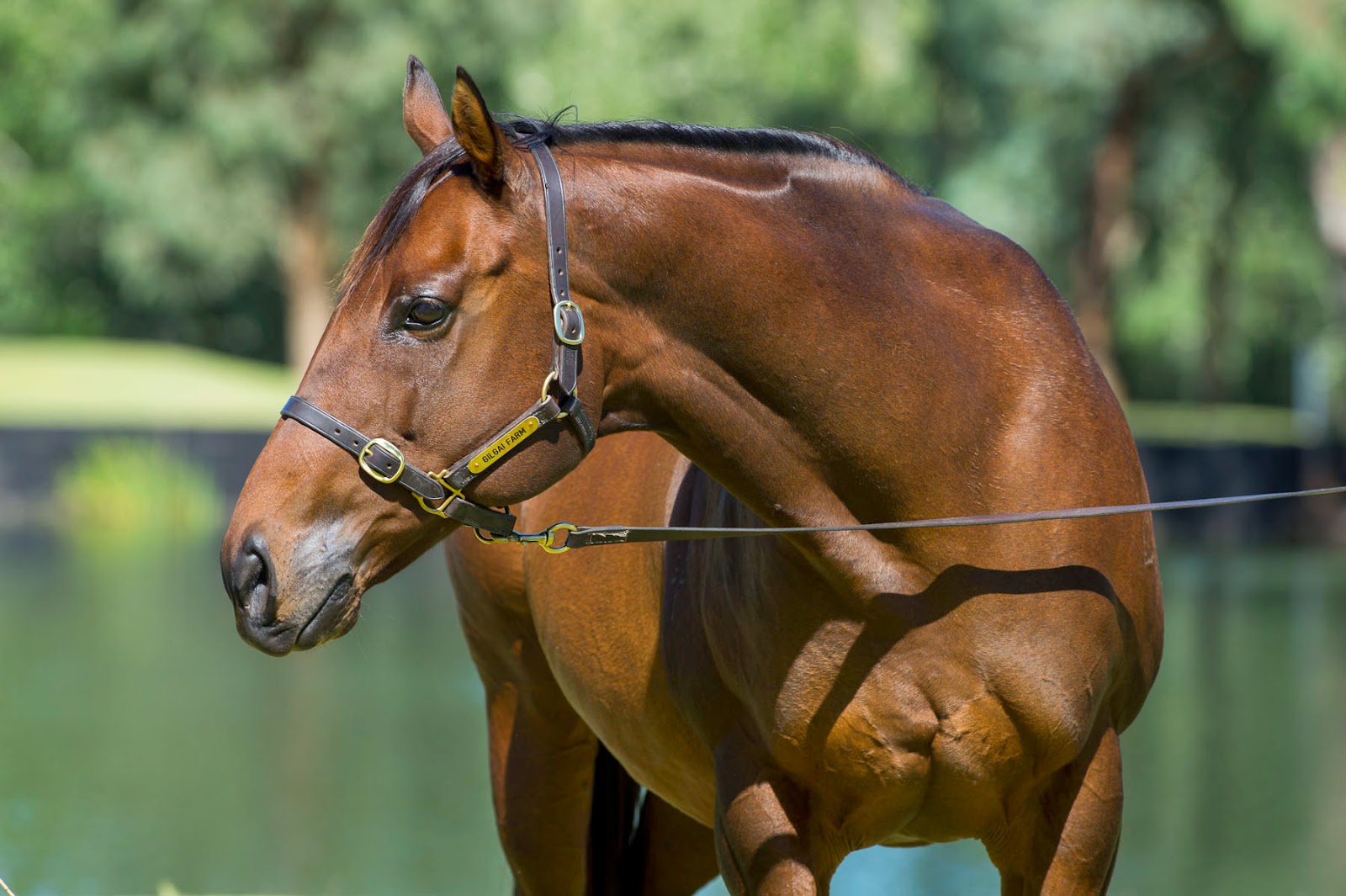 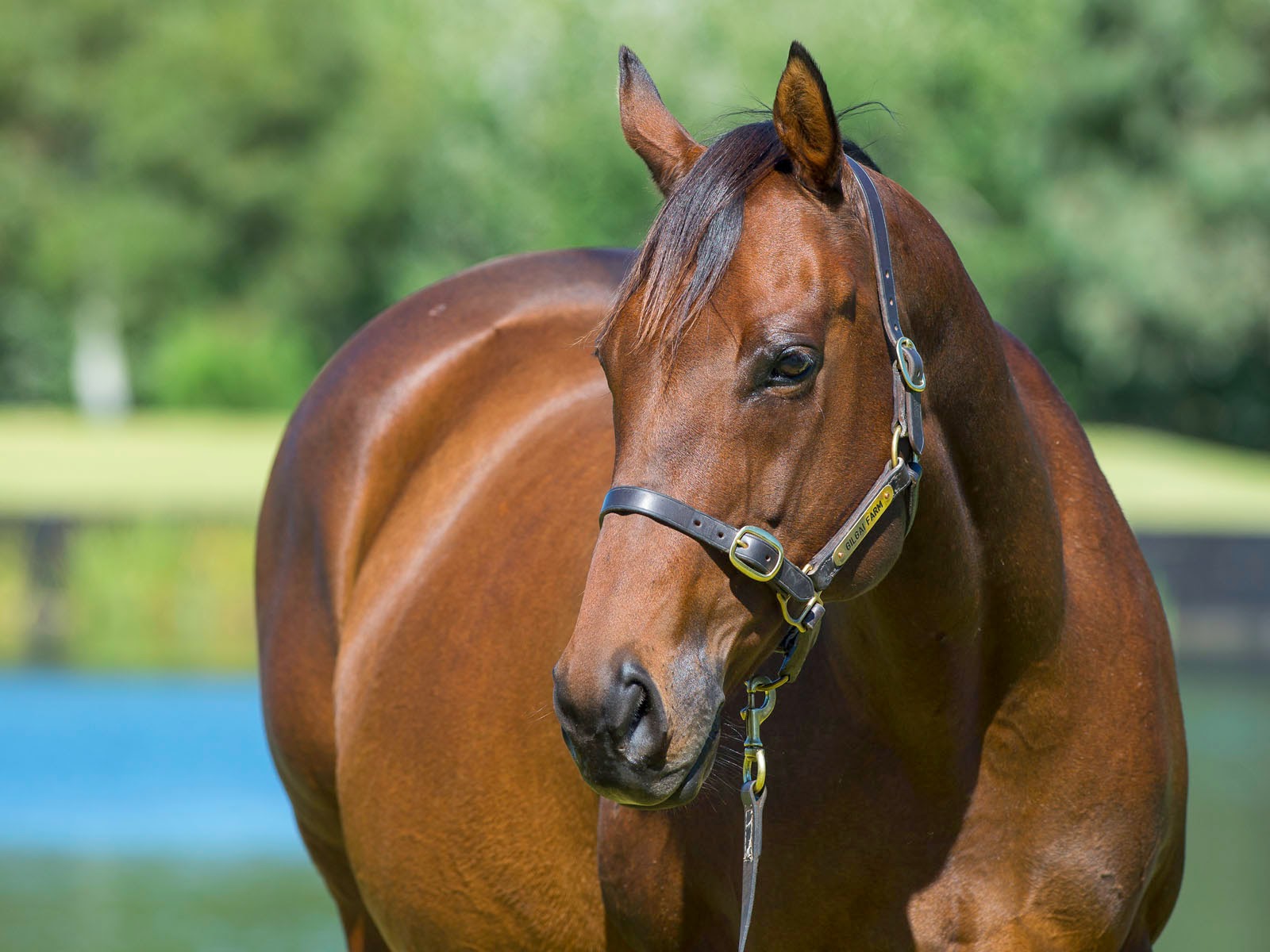 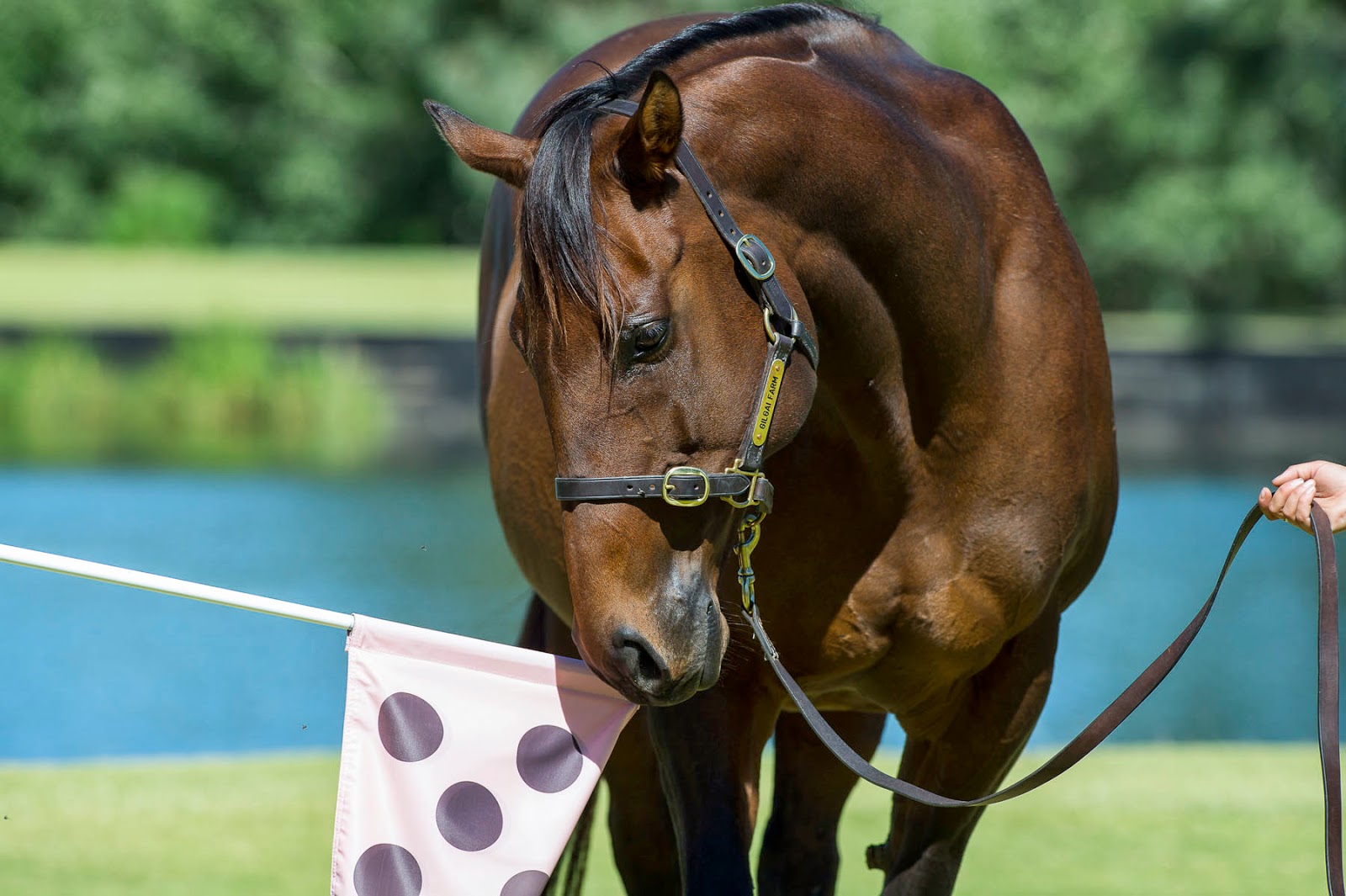 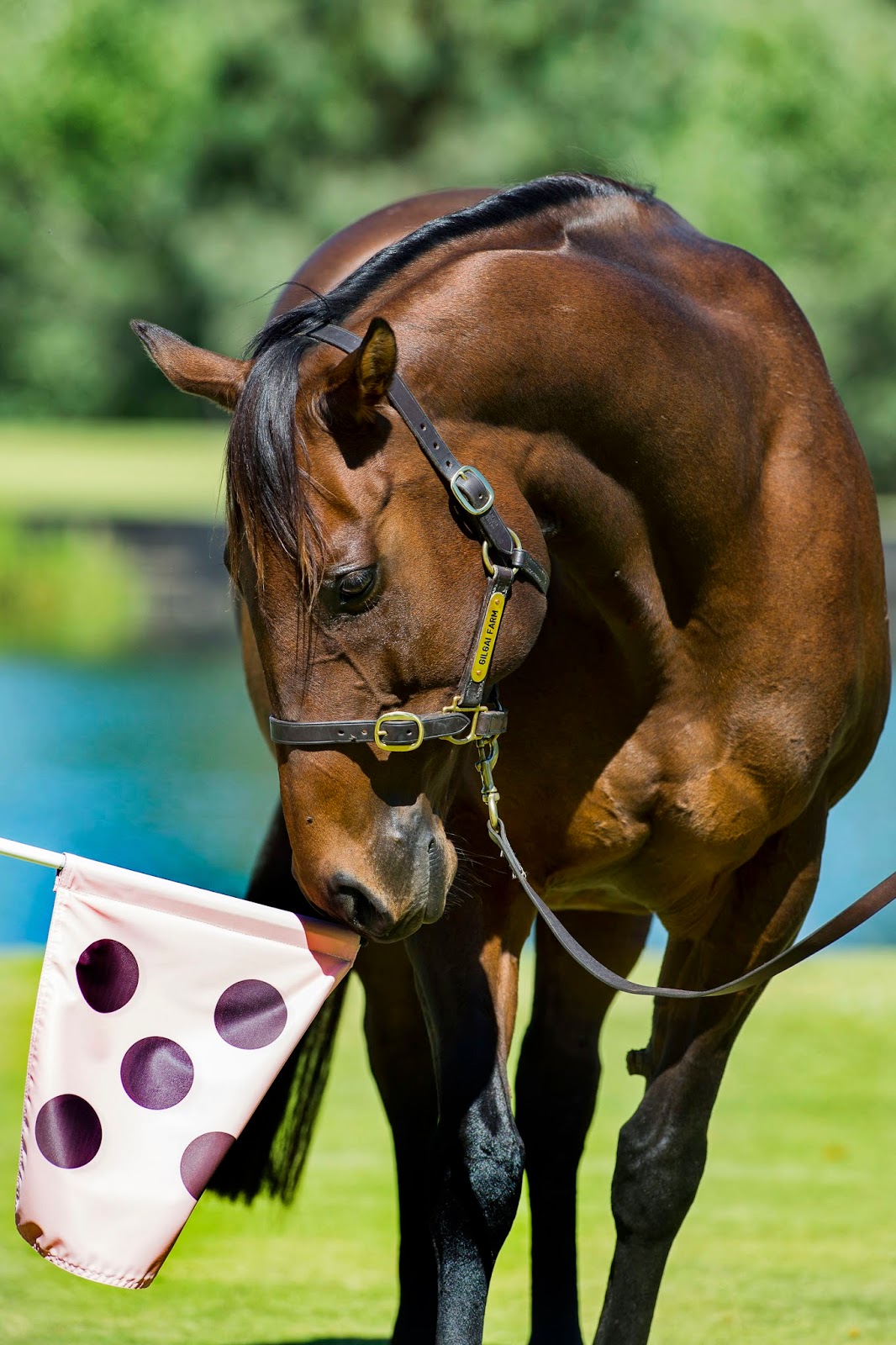 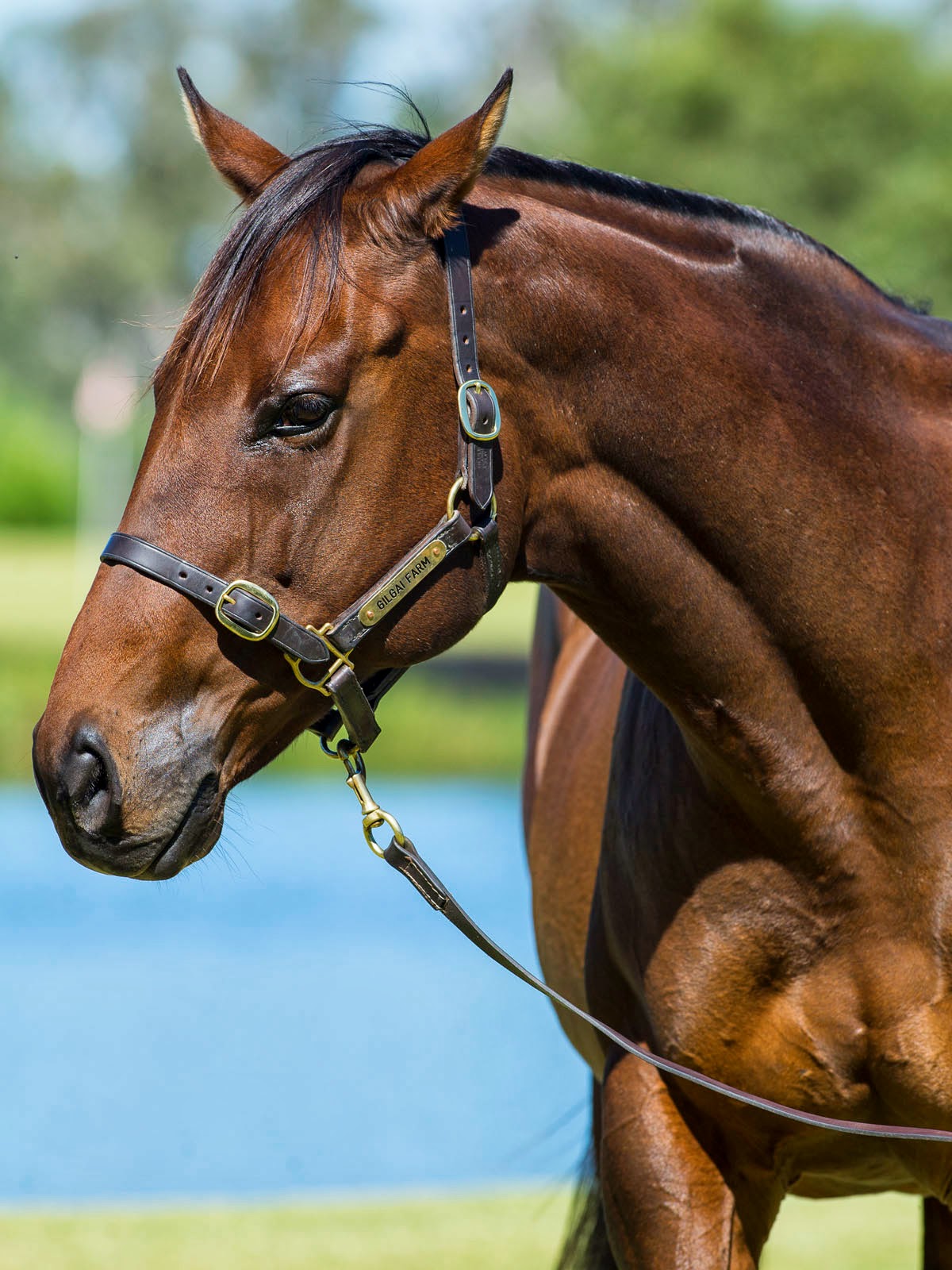 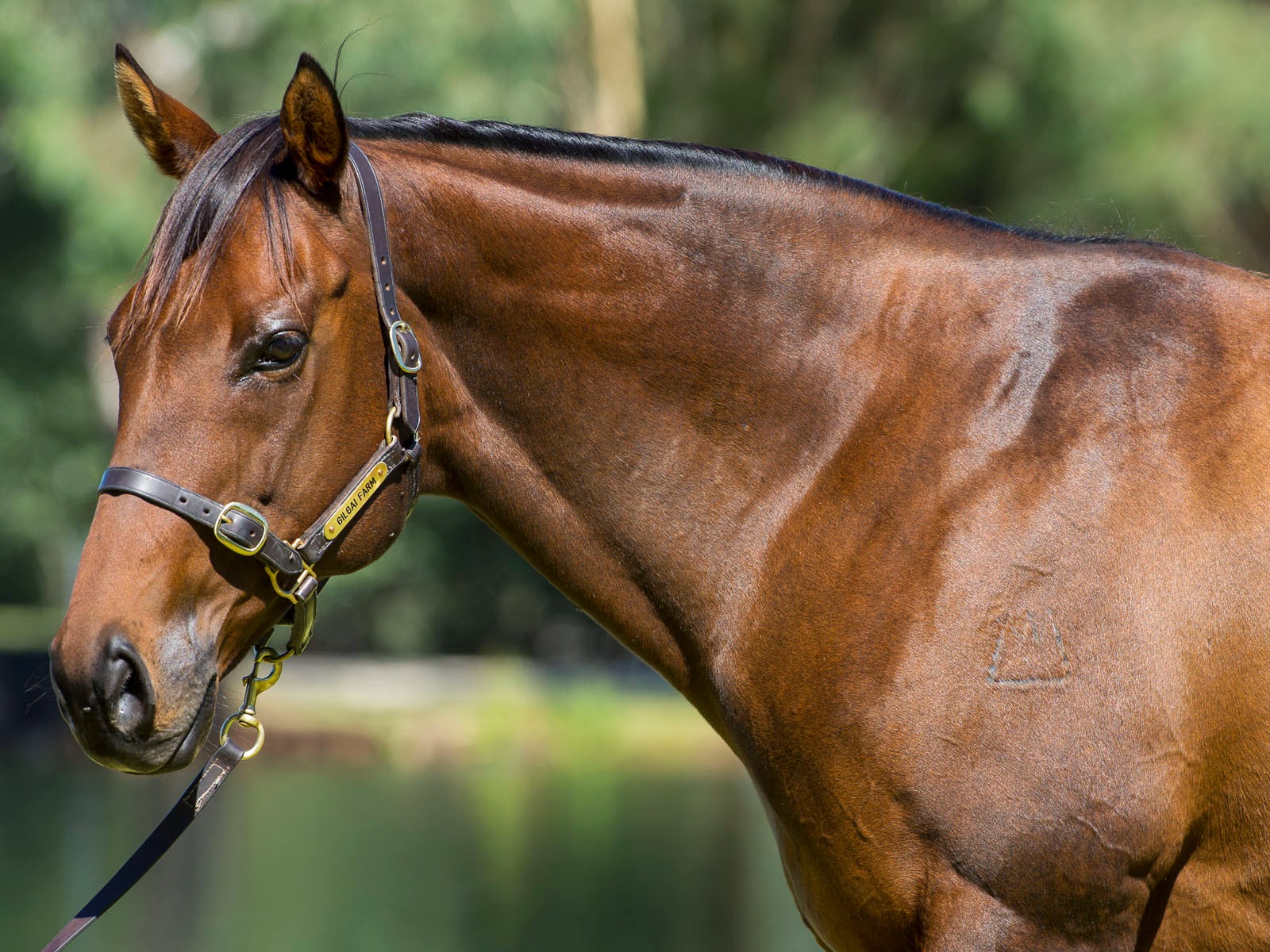 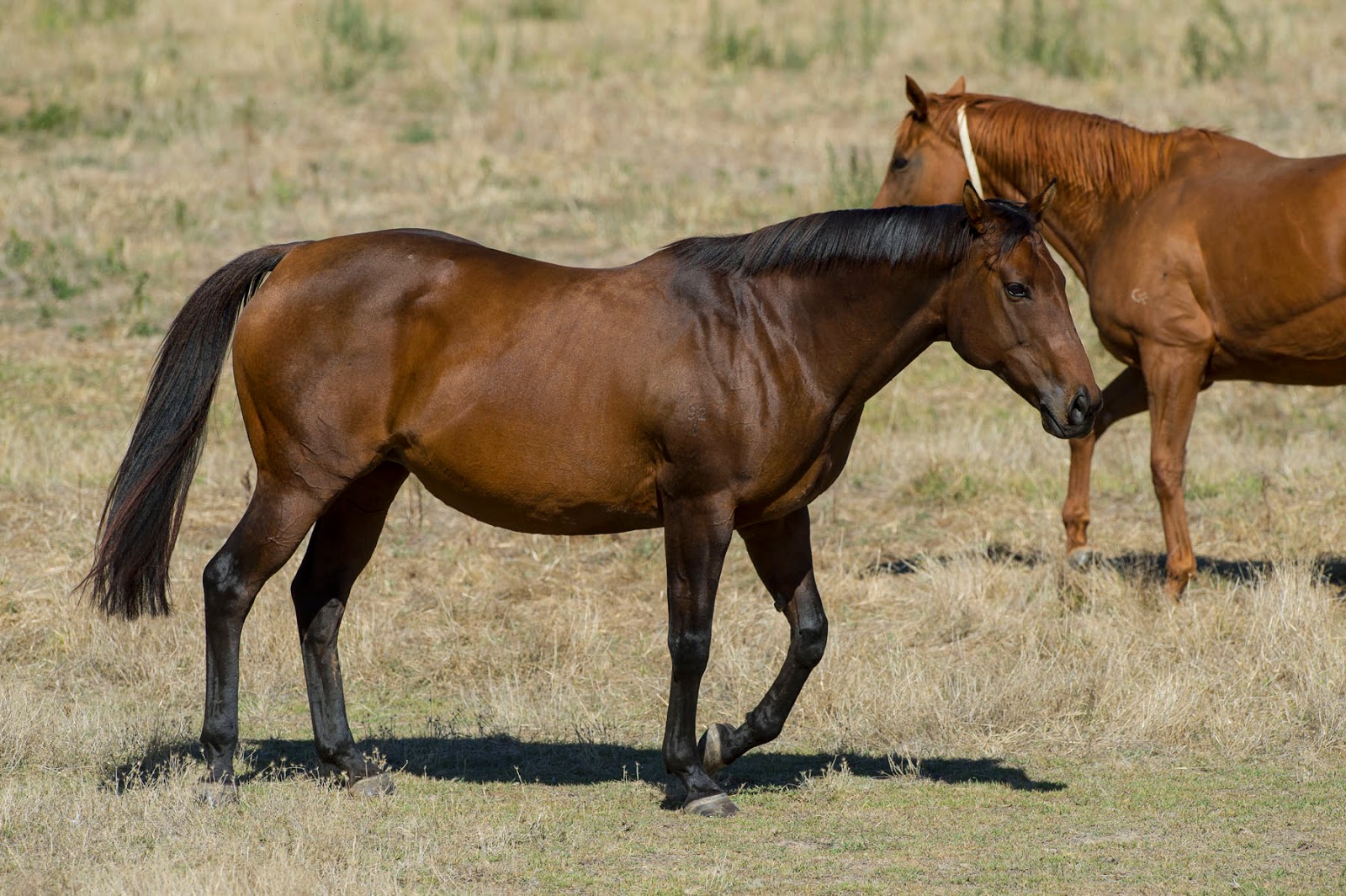 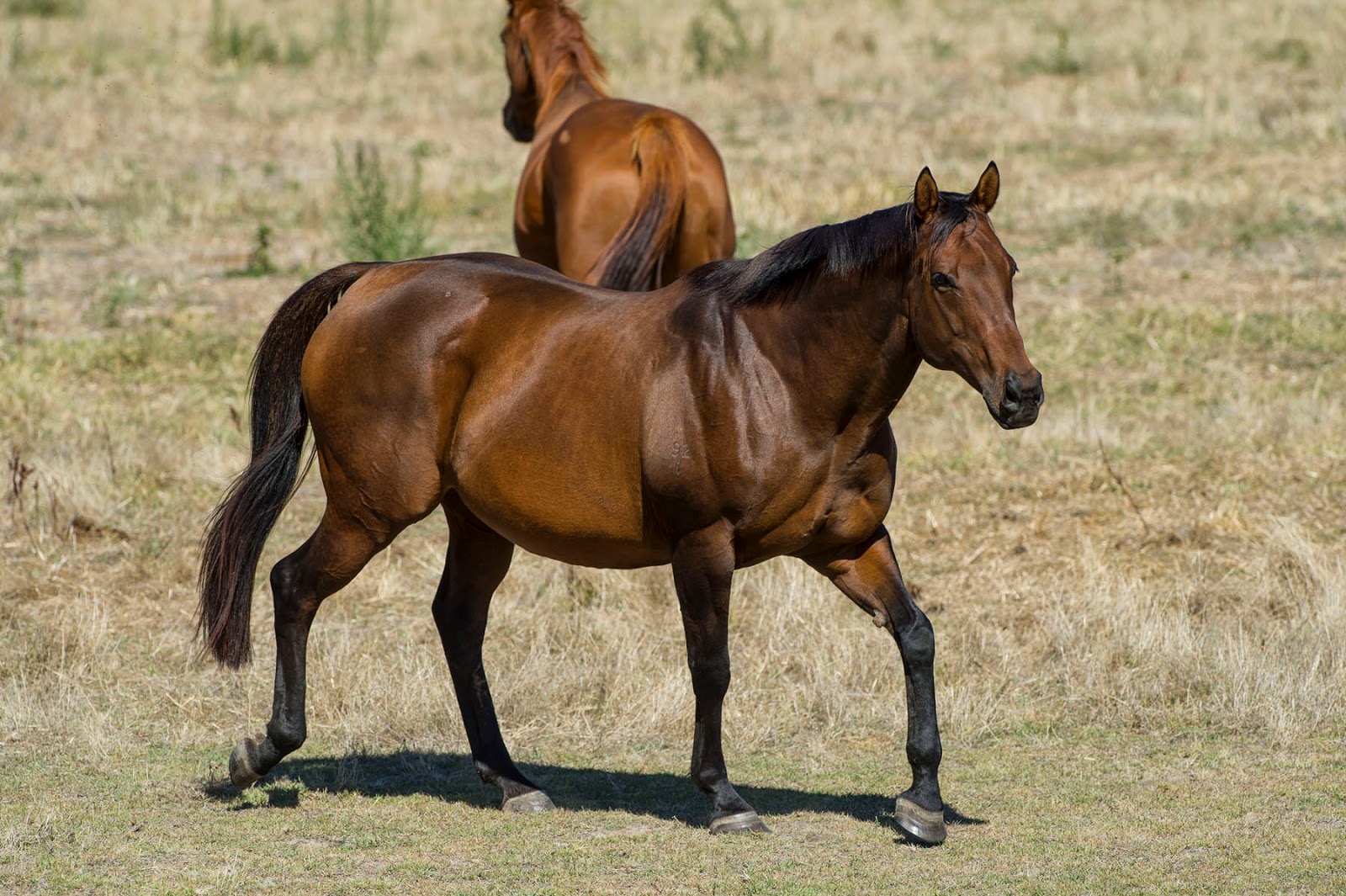 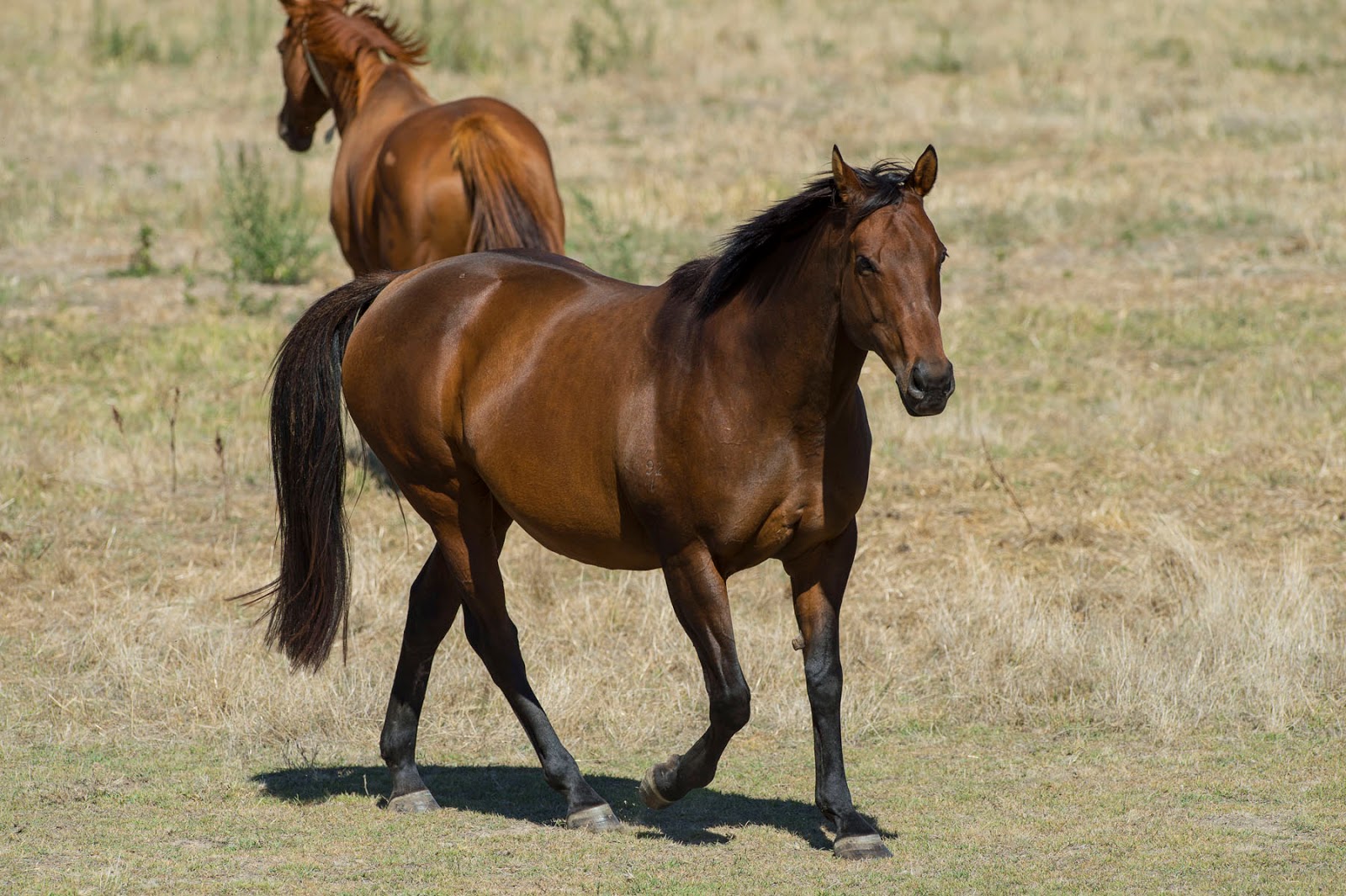 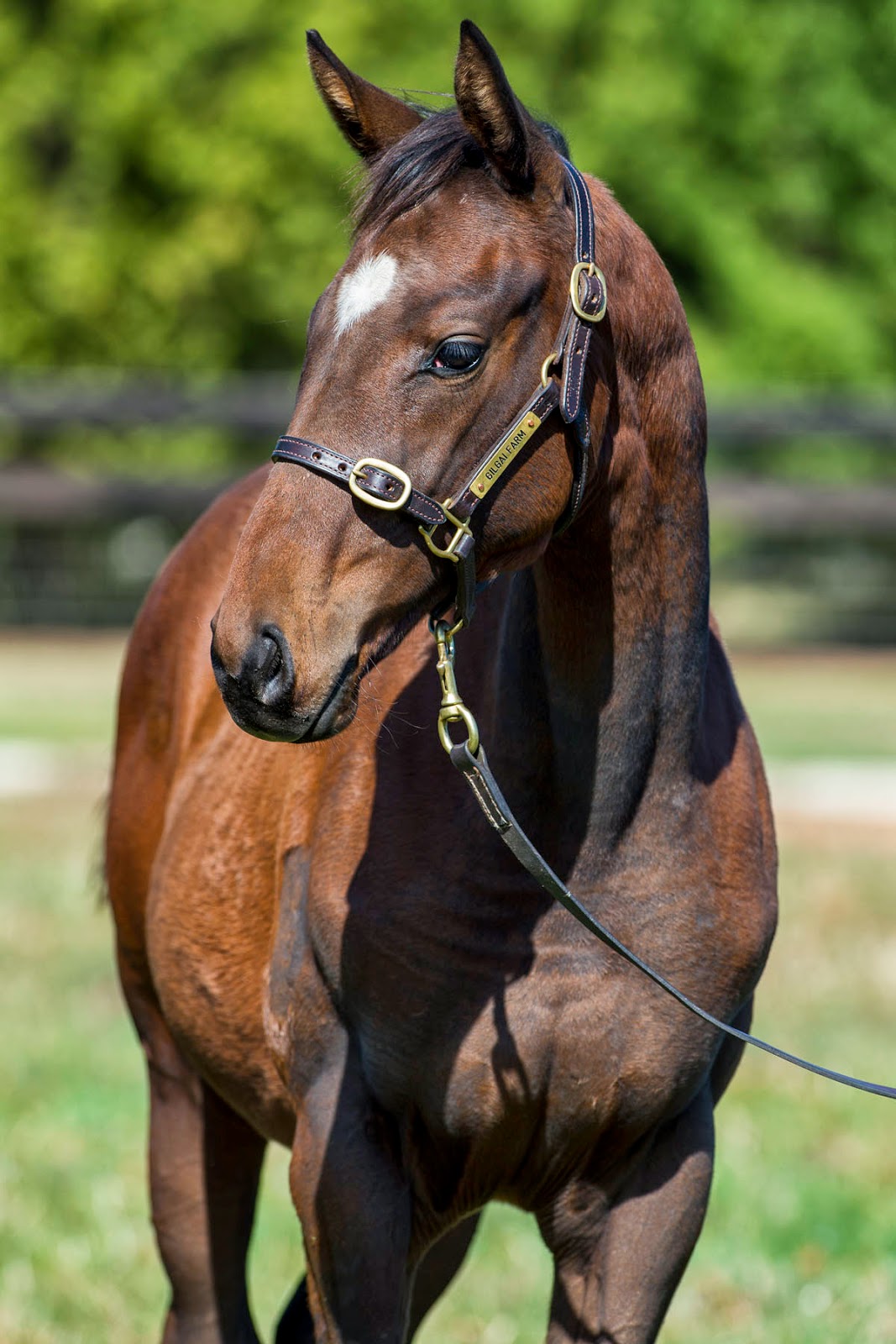 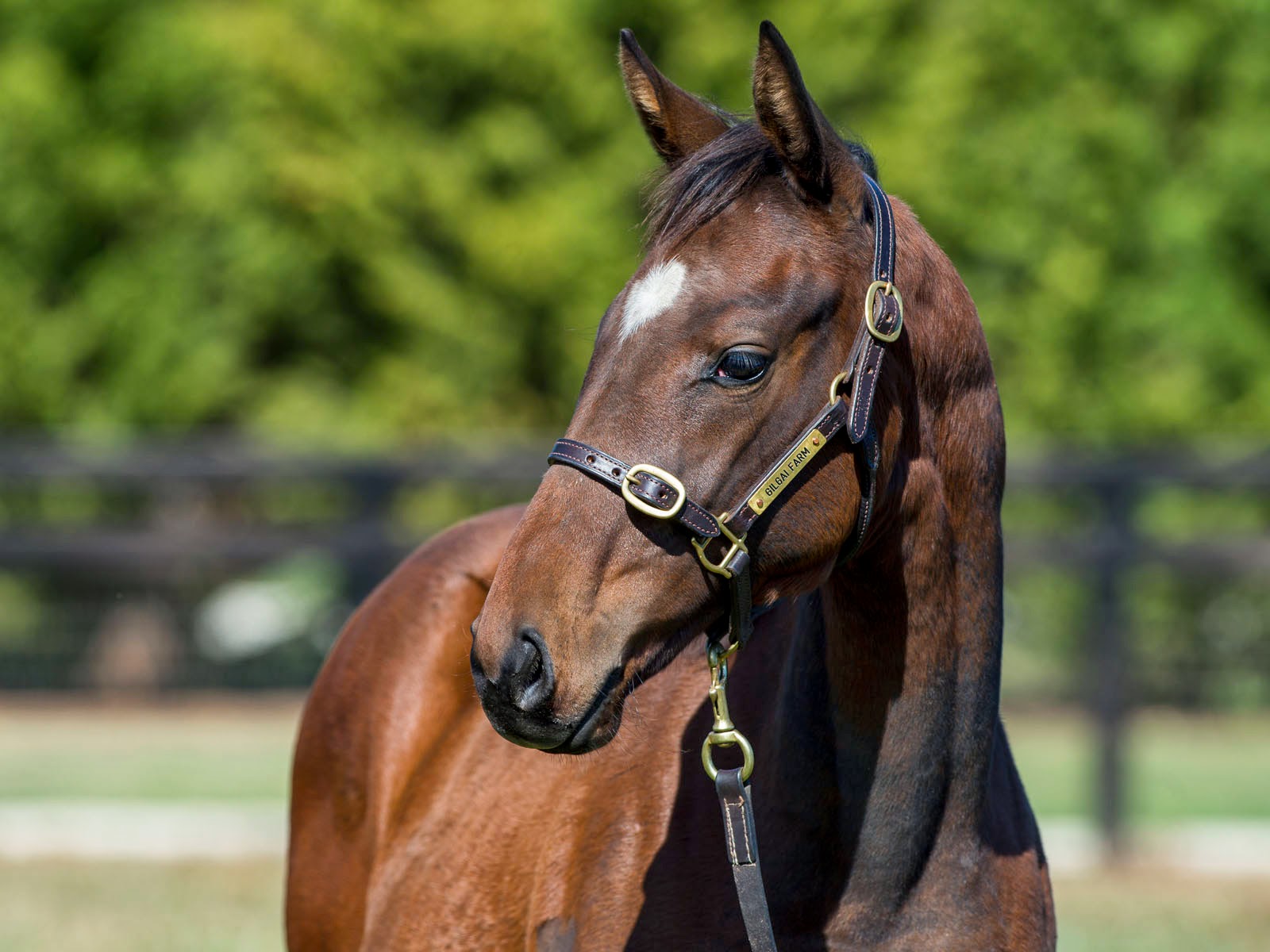 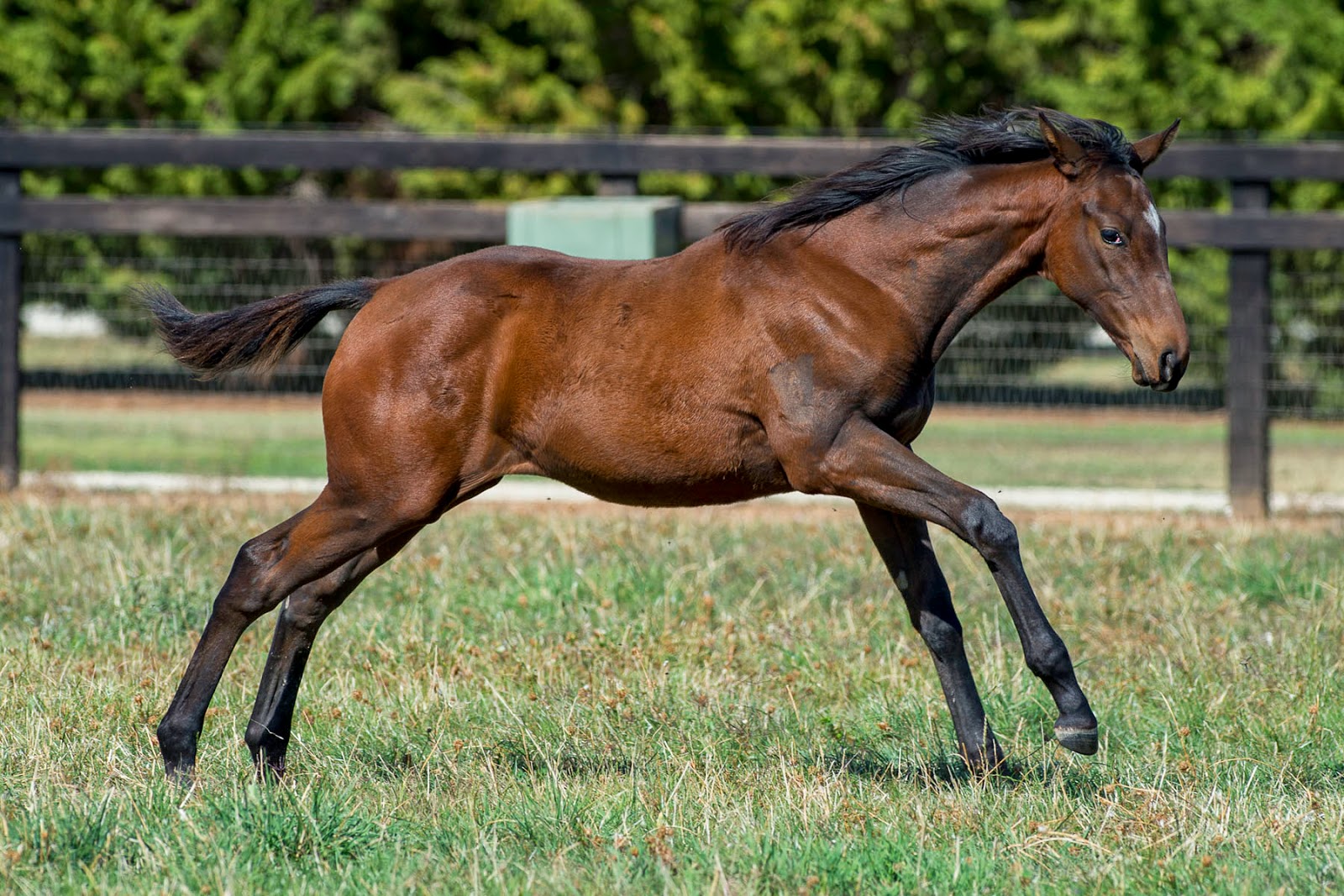 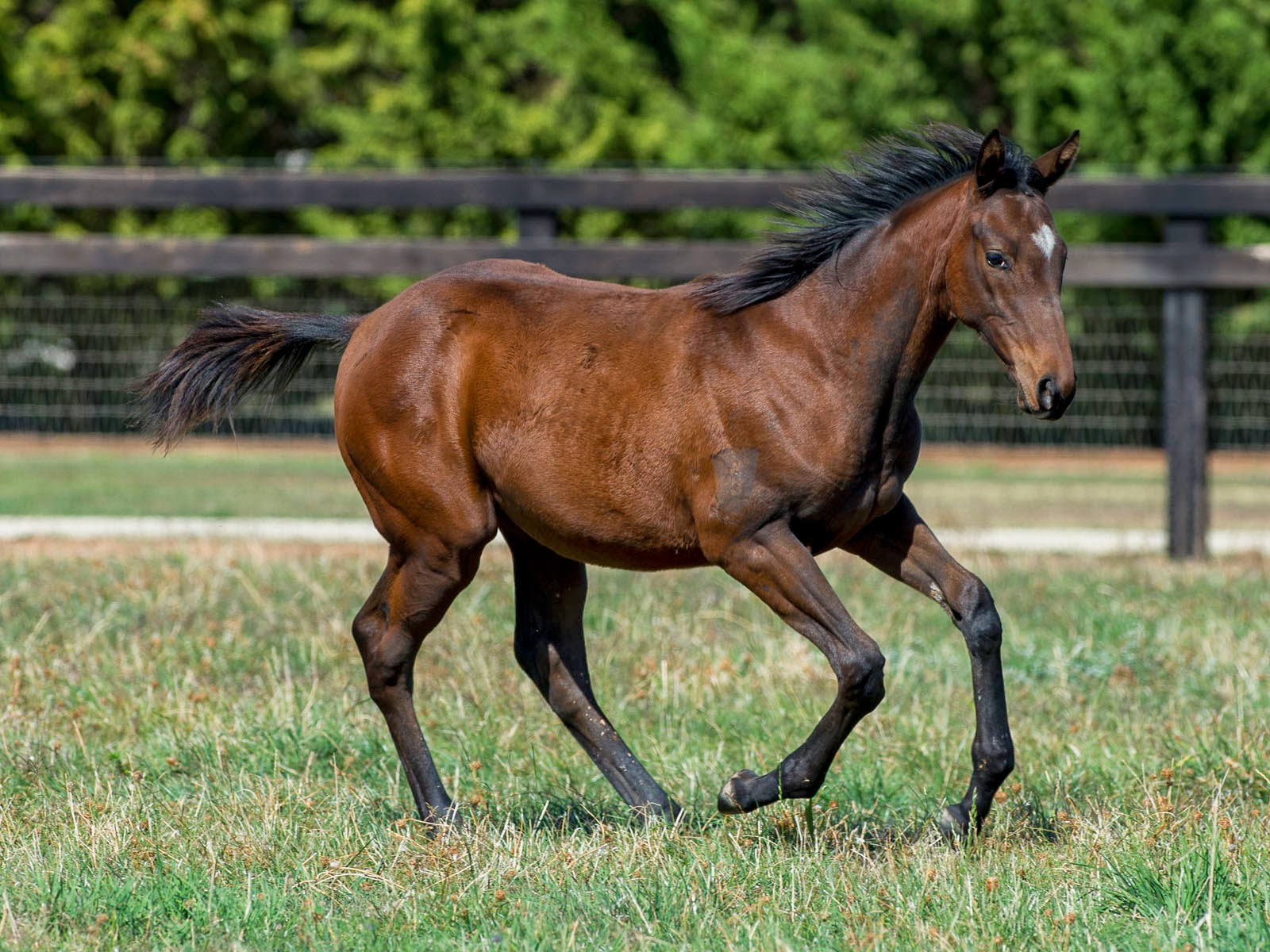 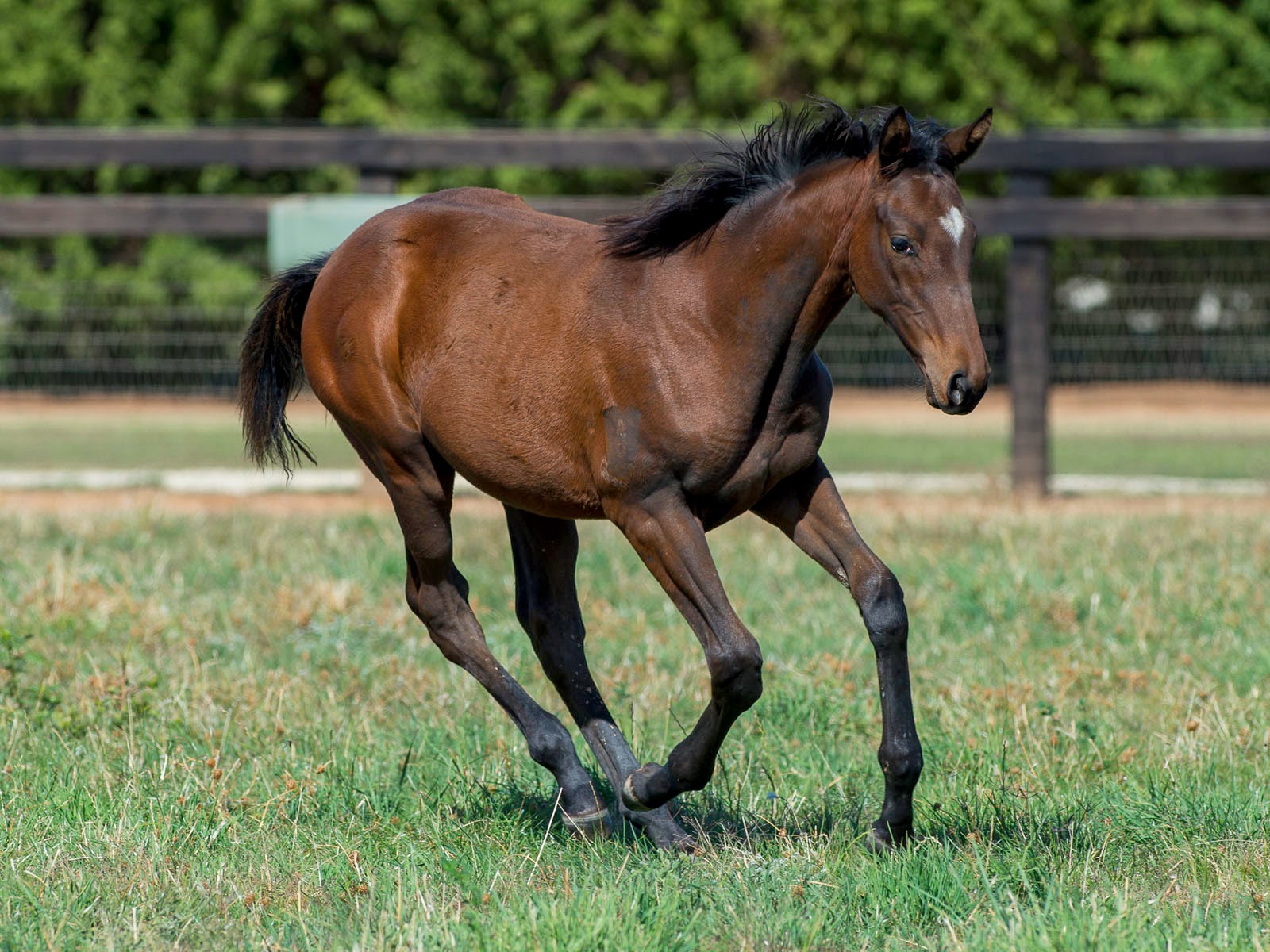 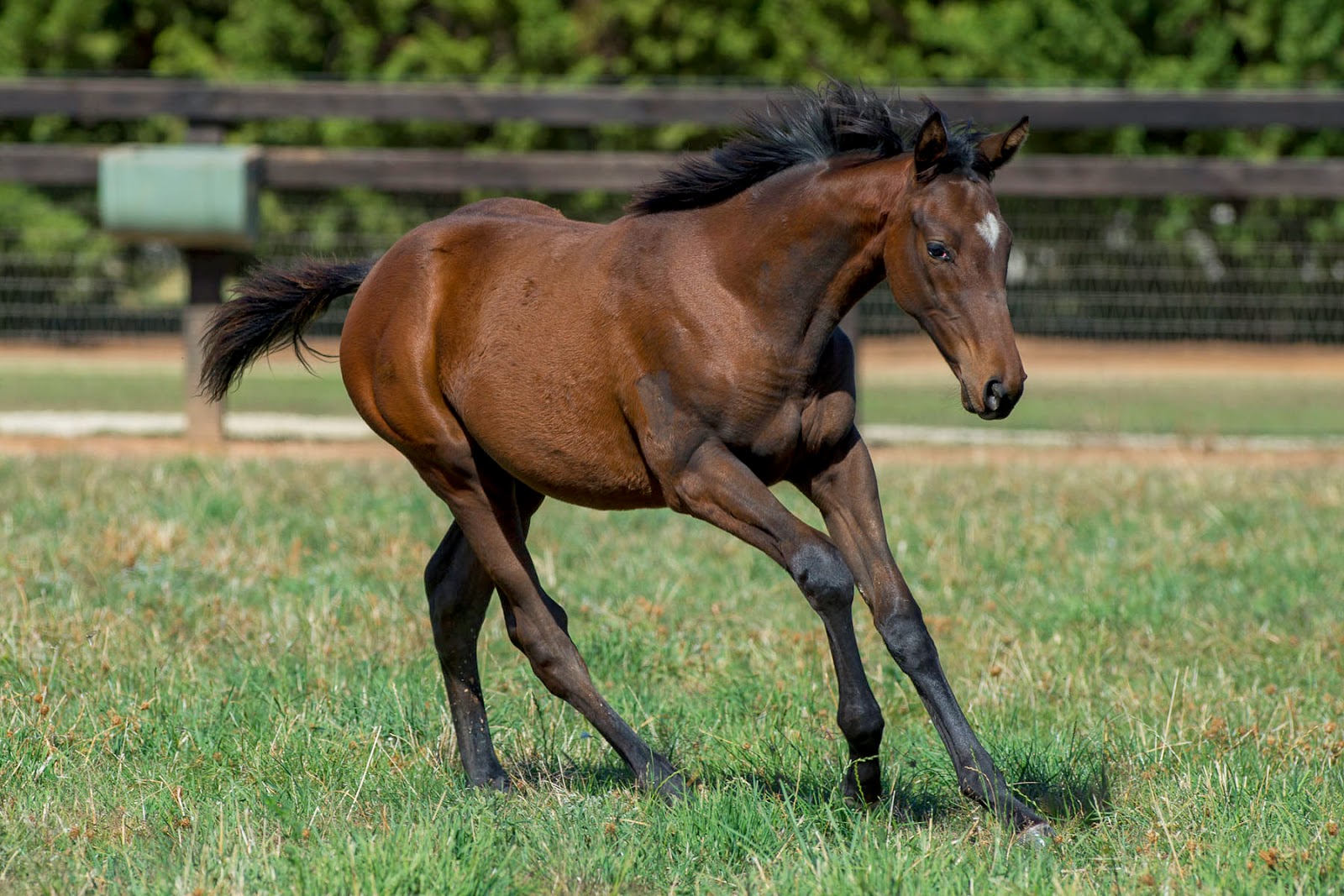 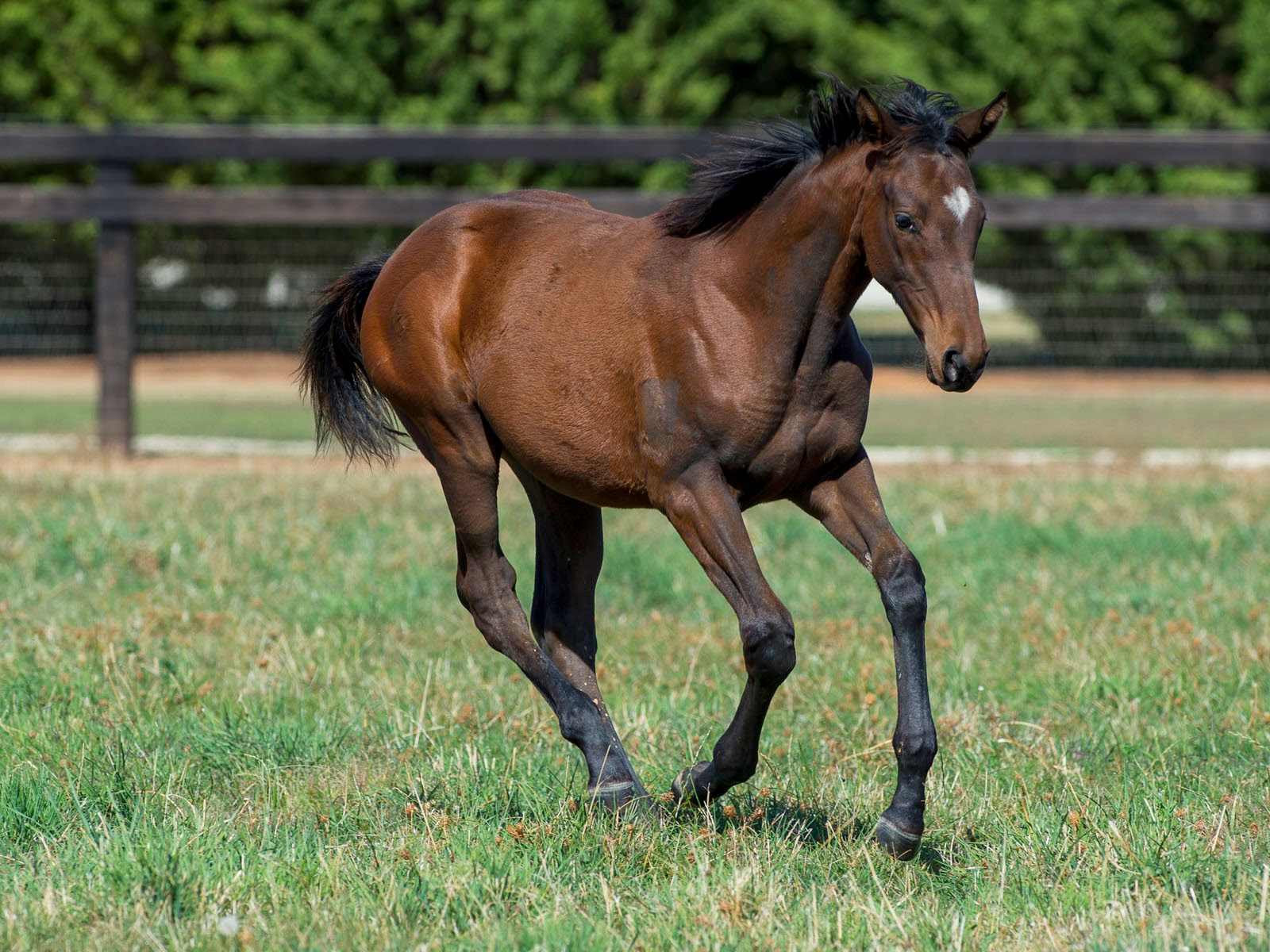 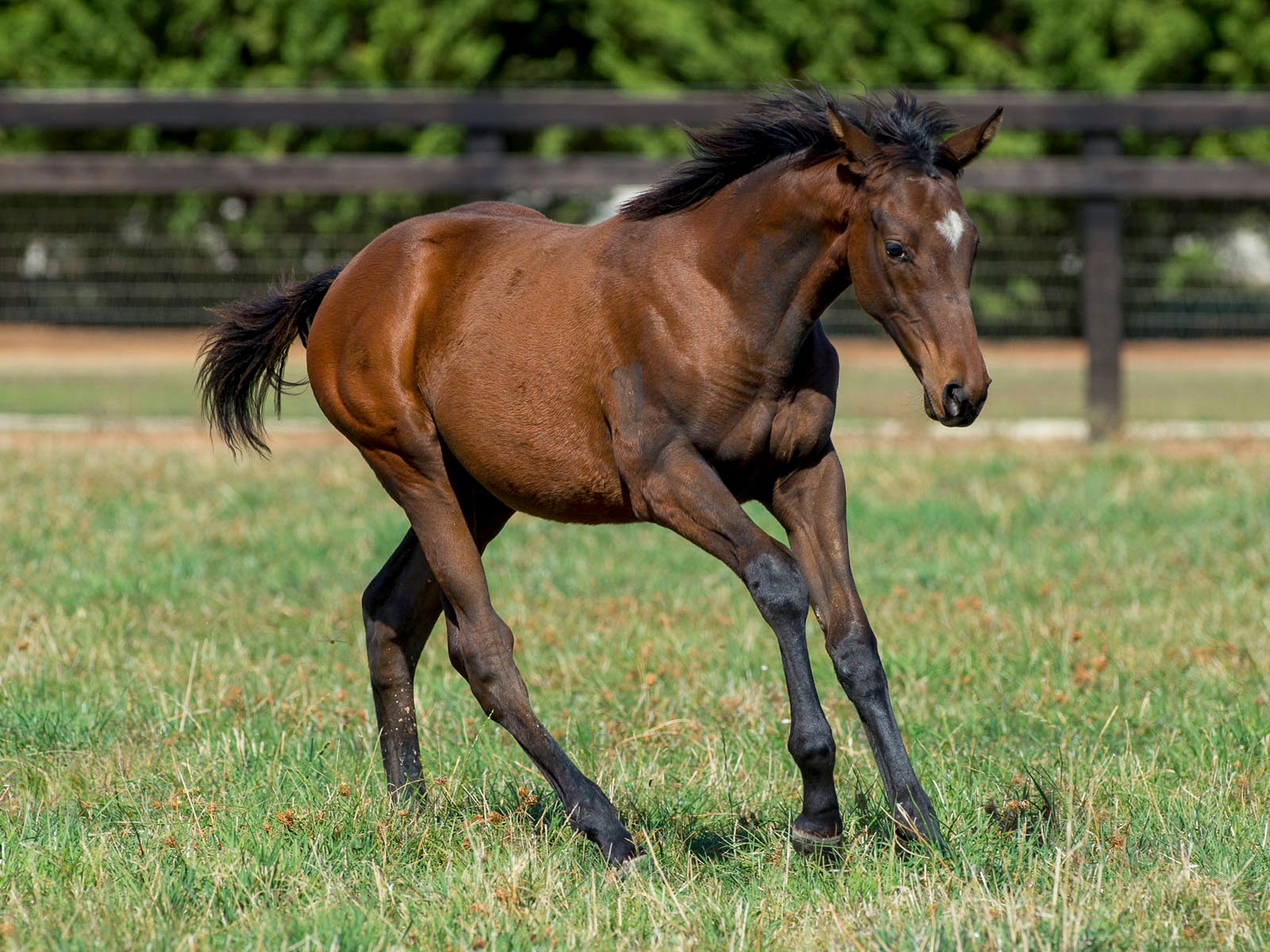 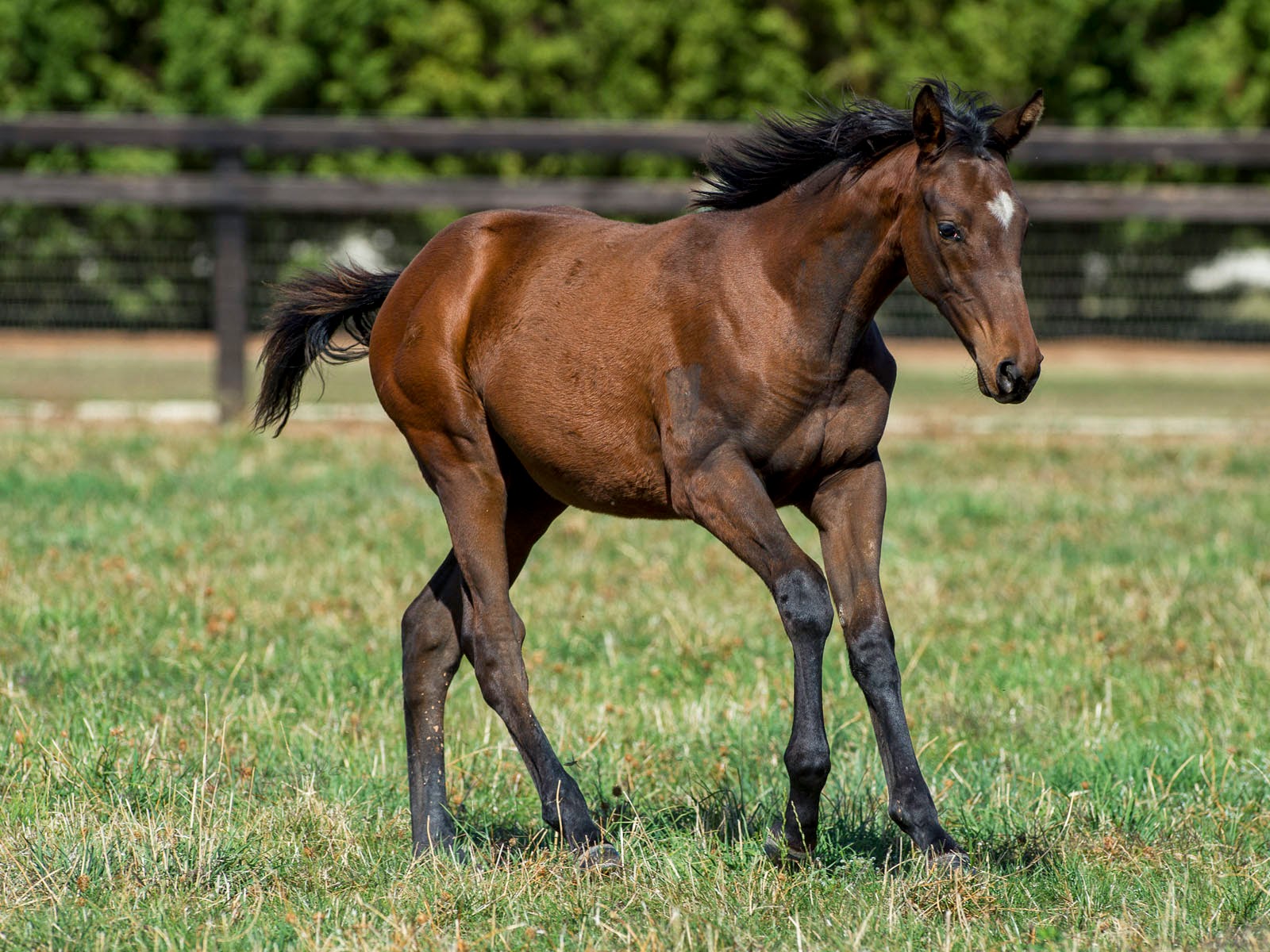 Posted by The Image Is Everything at 11:52 PM