I realised today that I've spent every day since Saturday going in and out of Melbourne.  No wonder my house looks like a tip and Dan has used more petrol than normal.

On Monday and Tuesday I spent the day out to the Inglis Melbourne Yearling Sale.  Actually, it's a gross exaggeration to say I spent the 'day' because by the time I dropped the the children at school, did my few jobs, fueled up and then drove Dan an hour and 15 minutes up the various freeways  I didn't arrive at the Inglis' Oaklands Junction sales complex until around 11am.  I needed to leave at approximately 1.45pm to get back to school in time to pick the kids up so this only gave me approximately 3 hours at Oaklands.  I can hardly call it a full day's work can I?

However I have made a conscious decision that I want to be able to pick my children up at 3.15pm each day.  As a result shorter working days during the week is the price I have to pay.


I'd only been to Oaklands once before.  During this visit I paid absolutely no attention to how we got there.  Despite this I managed to find it ok.   Hurrah for me..  The main point of me going along was to touch bases with various people, both friends and clients, and to let others know in the breeding industry that we are now resident Victorians.  And to this end the 2 days spent at the Sales were useful.

I spent time with the team at Arrowfield Stud while I was at the Sales.  Susan Archer was there.  She's a great friend of mine.  We go back to the days of Sunline who she of course bred.  What a huge achievement and mark in history that is, to breed a champion like that.  Susan has been concerned for me over the past couple of years.  She's been good to talk to about a few things.

Arrowfield Stud is without a doubt my biggest and most important client.  We've just recently won a Silver Medal at the AAF (American Advertising Awards) Addy Awards for Arrowfield.  Susan asked if I'd knew, and I said that I'd shared the photo that had been on Facebook.  She beamed at me and said it was all possible because the quality of the images was so high.  That was pretty great to hear and as a general rule I always feel part of the Arrowfield Team.

John Messara is probably the most influential and important person in the Australian Racing Industry.  He is also (touch wood!) a firm believer in my images.  I think he's a true visionary. He's articulate.  A forward thinker.  And a great person as well.  Yesterday afternoon I spent 5 or 10 minutes with him where we discussed the images he has me taking for The Championships.  John is a great champion of my work.  For that I am very grateful.  The project he's given me is giving me great enjoyment and we think it's producing some good quality imagery.  He talked to me about the sort of imagery he needs me to produce from the 2 Randwick racedays that form The Championships.  It's clear to me that I'll need a 2nd pair of eyes.  Finding good quality eyes??  That's always tricky...

After catching up with everyone at Arrowfield (both today and yesterday) I headed across to the sales ring.  Jodie who works for Rick Jamieson stopped me to say hello.  I cursed myself inwardly when I didn't recognise her straight away.  I have only met her once at the Statue Reveal, but I still hate it when I fail to recognise people, even when it is out of context.  So after this I headed across to the Gilgai Farm tent and and found Rick there.  Rick's "Harry the Hirer" company had provided all the various marquees across the site.  He had deliberately made Gilgai's tent understated.  I told him off for joking about only providing chicken or fairy bread sandwiches....  I was about to jump up and start looking for them.  A girl loves fairy bread...  That's false misleading conduct surely!

I like Rick's company.  At times I get frustrated with him, because as he always likes to tell me he thinks he should be Alpha Male and I don't like being told what to do!!!!  Over the course of the 2 days, as I sat and talked quietly with him for quite some time.  Rick grilled me on certain aspects of my life.  What I was doing, who was I seeing, who I'd heard from, etc...  Then he started bossing me around and telling me how to take photographs of horses, at which point I told him swiftly with a scowl that he should sod off and that if he didn't watch it I would start bossing him about and telling him how to breed horses!! He laughed and backed off.  I have a photoshoot to do when I work out what time will suit us and I'm looking forward to this.

I watched my fuel gauge anxiously the whole way back to the Peninsula yesterday and run the airconditioner sparingly because Dan was sitting on empty.  It was a warm day and he sounded noisy too.  Making me think his oil, which I had not checked in weeks, must be getting low.  After school pickup we fueled up and checked the oil.   I bit my lip guiltily...   Empty...  The oil light hadn't come on though, surely not completely empty!!!!  Once that sin had been corrected we headed back to school because both kids had their tennis lessons.

Heath, to combat his lack of confidence and anxiousness, is doing some private lessons to get him over the hump.  DON'T ask me how I am going to afford this.  We tried a group lesson, he really struggled.  Jessica did much better in the group scenario, as she always does, but she found it terribly hot.  Heath did well in his lesson.  I sat watching anxiously, willing him to do alright.  When I went across at the end Tony said he'd done well, and got Heath to do a few serves.  Tony's right..  there would appear to be a natural serve there..  I would love to see Heath become confident and happy in a sport.  Jessica is riding Khadet happily and doing beautifully.  I want to see Heath coming on in leaps and bounds like that too.  Because of the spacing of their lessons it was late by the time we got home and I was tired.  The house was disgustingly hot.  One day of 34 degrees and my house is suddenly 32 degrees inside.  It is absolute crap.

Today I stayed put.  I worked Archie this morning.  He's going beautifully.  The lesson has really brought us both on.  After we finished I gave him shampoo and conditioner with my Black Caviar products.  Lyn has warm water in her stables and a proper wash bay.  The facilities are terrible!  I love them.....  I could spend hours and hours there..  I call them horse minutes.  I am at my happiest when I am around a horse.

After I left Lyn's I came home and tidied the tip that was our house up, then headed out to get the kids.  Heath had Aaron over, his best friend.  That went really well.  Tomorrow I am heading to Caulfield for a photoshoot straight after school drop off.  I hope to get back to Lyn's in time to work Archie before I have to be back at school.

Oh.....  and yesterday there was another koala at school.  He was in the trees that surround Jessica's playground.  In a really low branch.  So fantastic...  Can you blame me for getting my camera out?? So fluffy!!!!!

It's silly how diabetes can still catch me out after managing it for 10.5 years.  Heath had a nasty low this evening.  There was no warning, no nothing.  But there he was, screaming out (thank goodness) from my bathroom, having collapsed outside the shower.  He says he hadn't gotten in, but he was all wet, so he must have.  He couldn't remember anything, and was beside himself.  Jessica was scared witless, I was too but was in that react in a hurry mode.  This is tough on my little girl who I later found sitting crying on the couch.  She'd done her best to help but probably didn't get the best response from me and her brother was incoherent and incapable of anything.  Is it completely silly that it still makes me want to pick up the phone after all this time??? 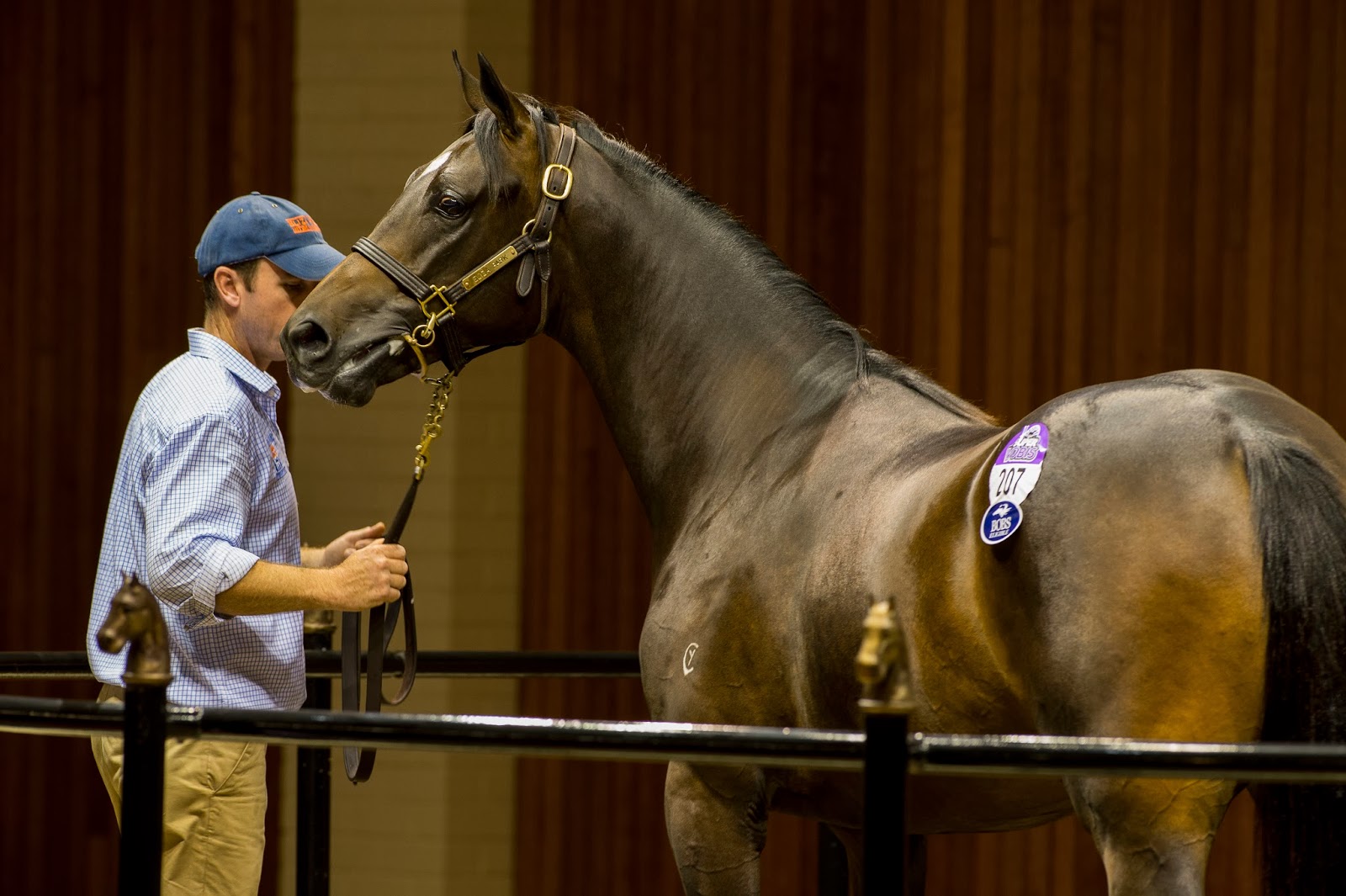 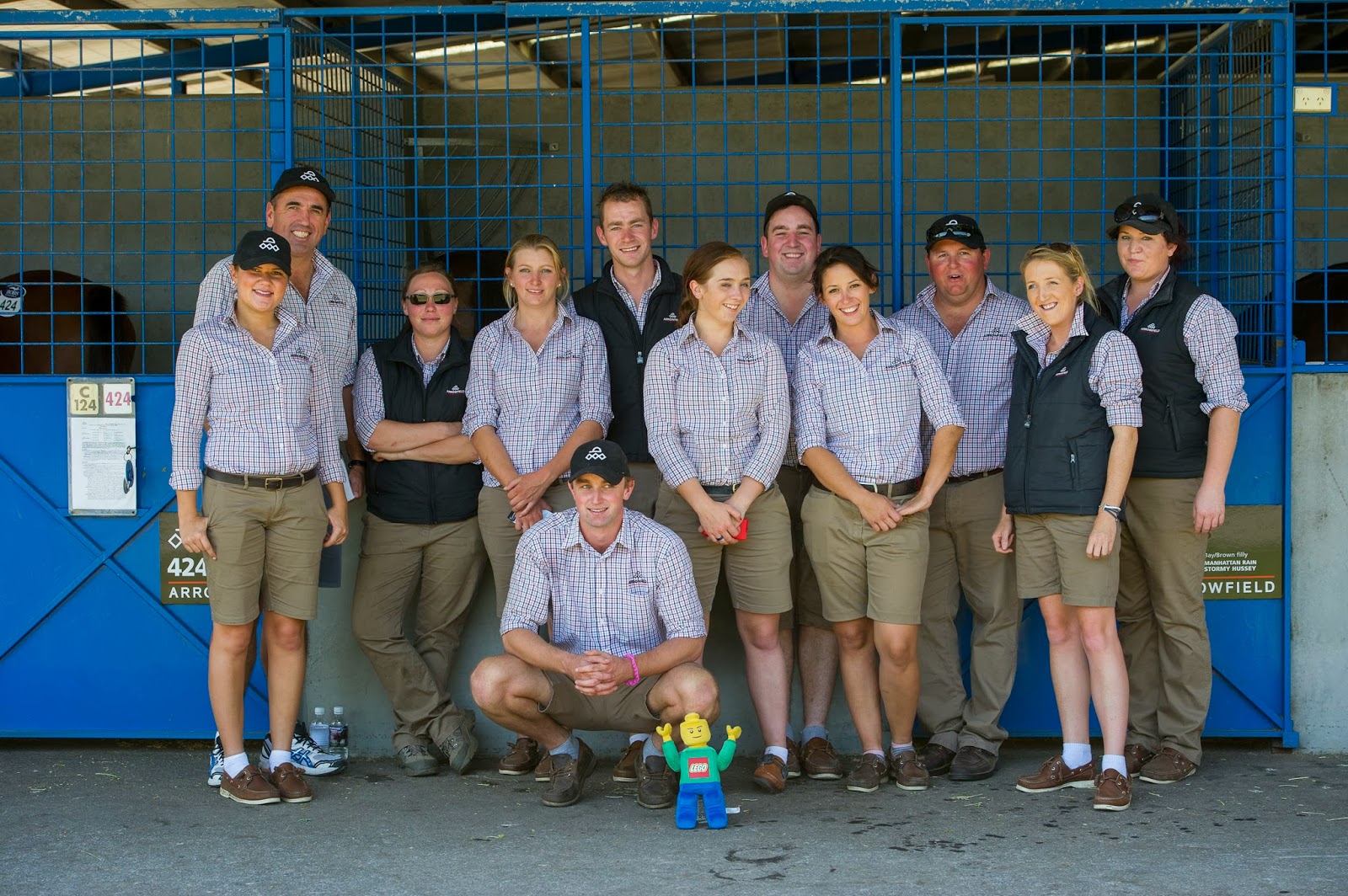 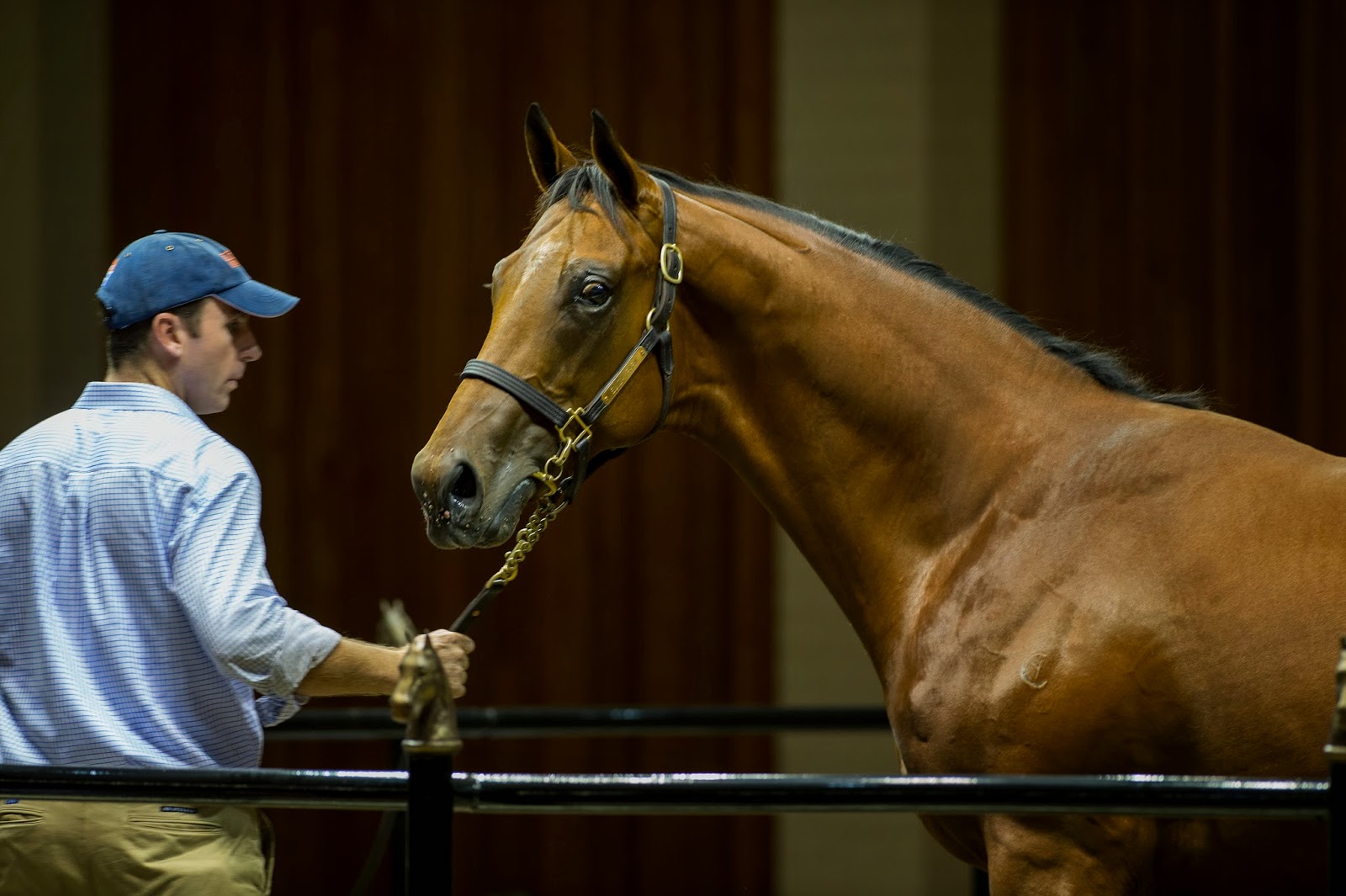 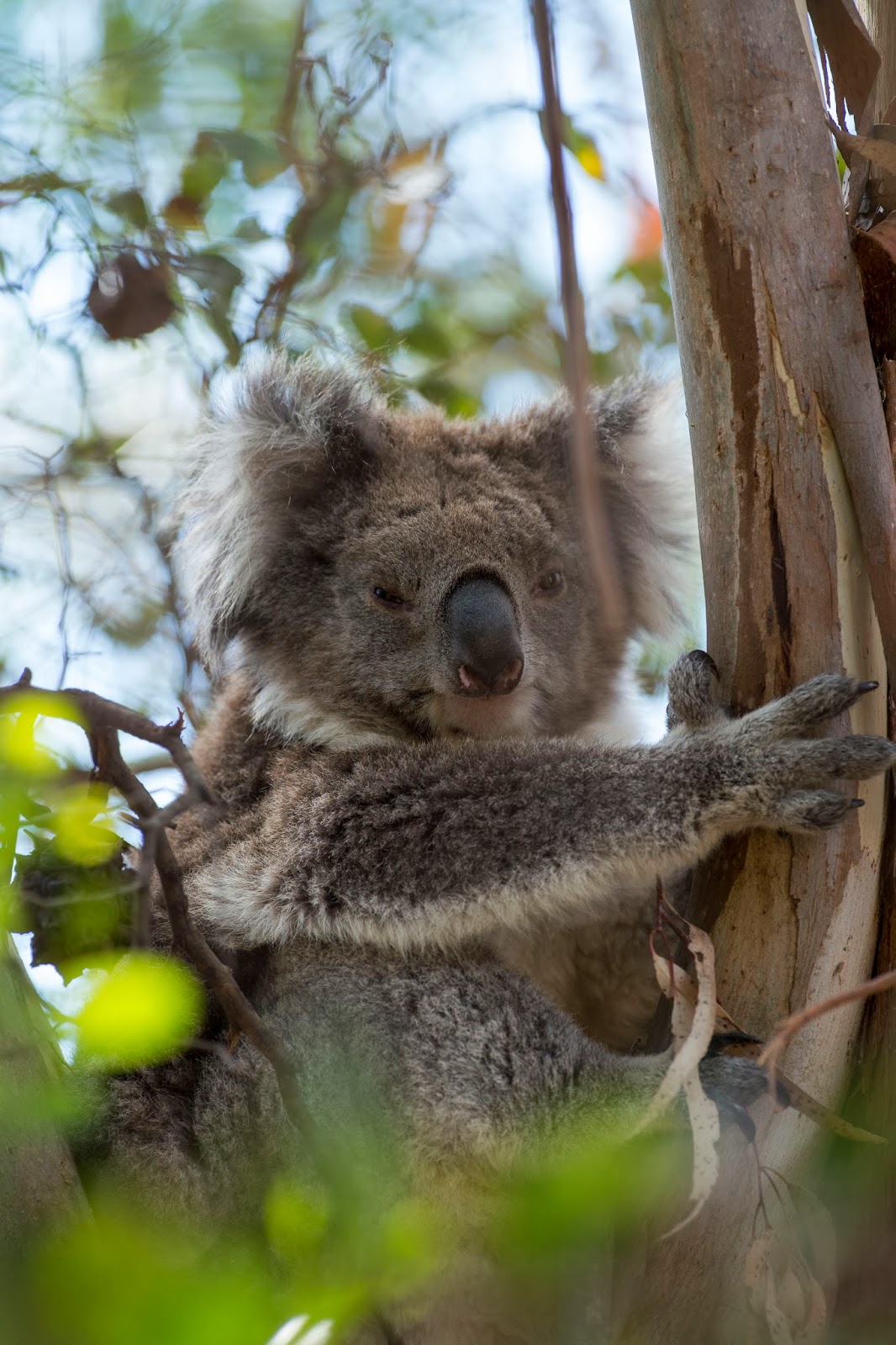 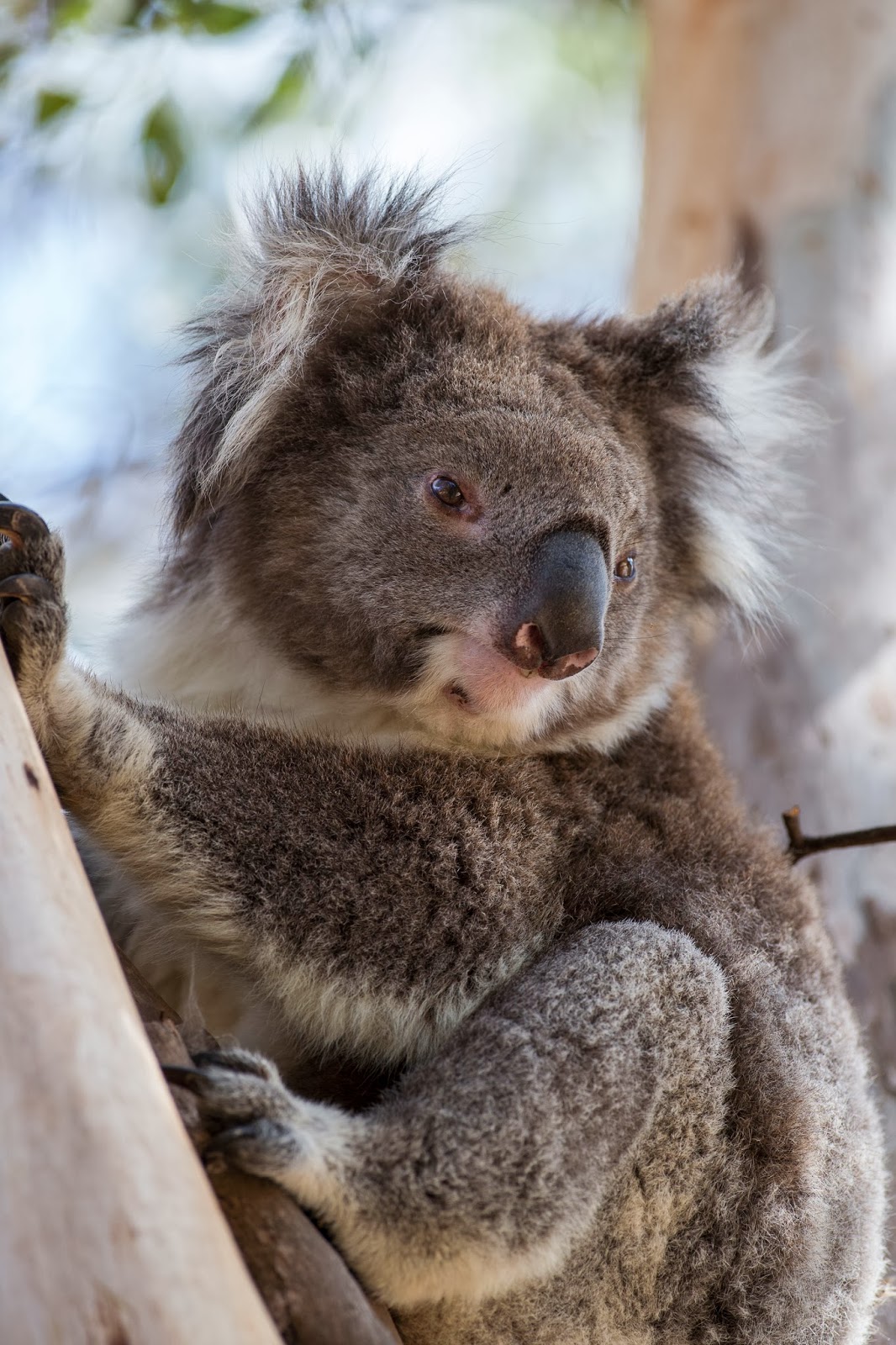 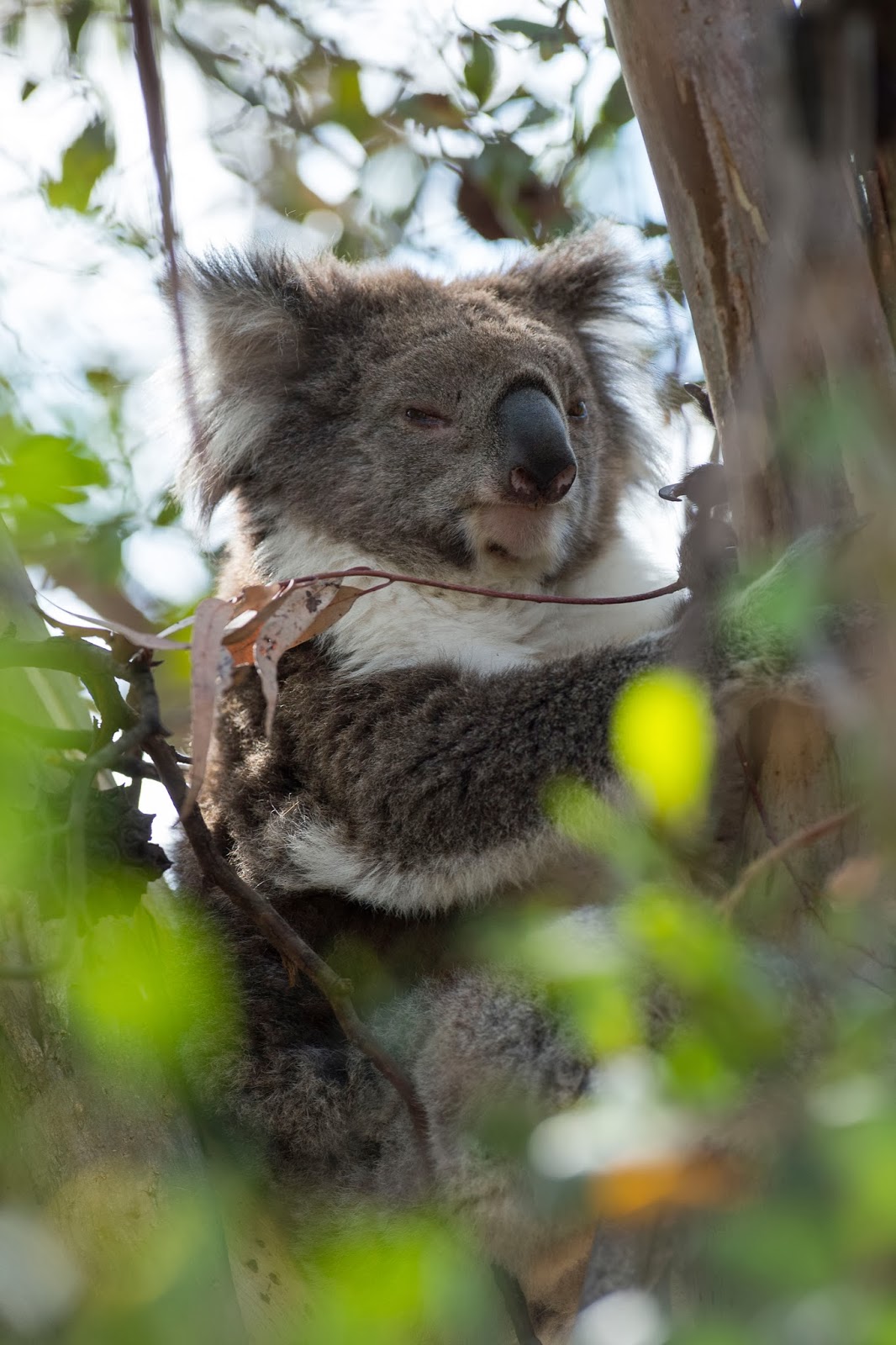 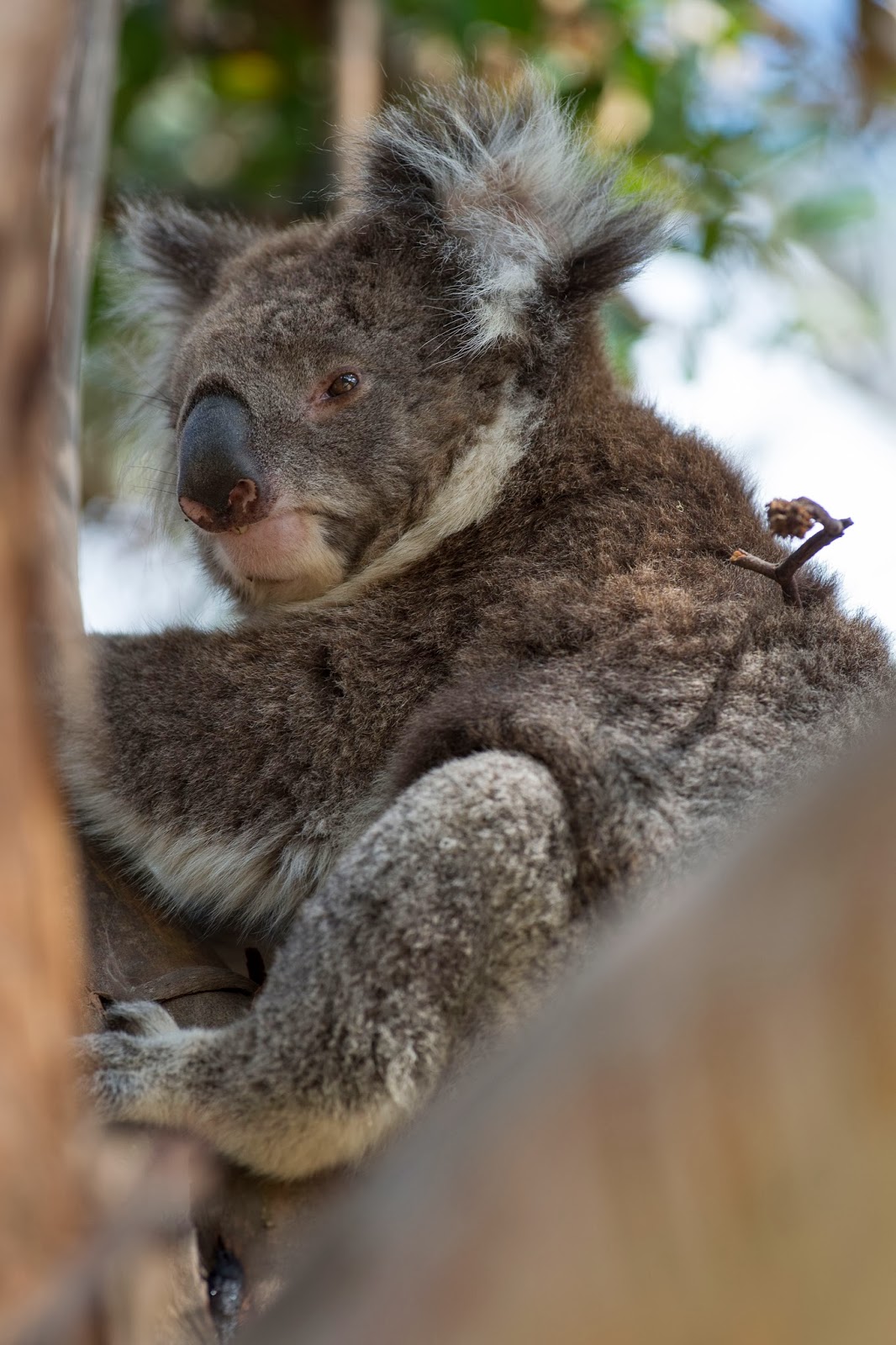 Posted by The Image Is Everything at 8:05 PM